Conor McGregor Claims UFC Denied Him From Making His Return At UFC 222 - NESN.com Skip to content

McGregor revealed in an Instagram post Thursday that he offered to fight Frankie Edgar at UFC 222 on March 3 after Max Holloway pulled out of the scheduled featherweight championship bout.

However, UFC denied the offer, according to McGregor, who claims he was told there wasn’t enough time to generate the money necessary to justify the new fight.

I am fighting again. Period.
I am the best at this.
I put my name forward to step in at UFC 222 to face Frankie Edgar when Max Holloway pulled out, but I was told there wasn’t enough time to generate the money that the UFC would need.
I was excited about bouncing in last minute and taking out the final featherweight, without all the rest of the stuff that comes with this game. Please respect the insane amount of work outside the fight game that I have put in.
On top of the fighting.
I am here.
It is on them to come and get me. Because I am here.
Yours sincerely,
The Champ Champ?

McGregor hasn’t fought in mixed martial arts since defeating Eddie Alvarez for the UFC lightweight title at UFC 205 in November 2016. That victory made McGregor a two-division champion, but he later was stripped of the featherweight title before eventually fighting Floyd Mayweather Jr. in a boxing match this past August. It sounds like he’s also been stripped of the lightweight title, which will be up for grabs when Tony Ferguson faces Khabib Nurmagomedov at UFC 223 on April 7.

UFC president Dana White has expressed uncertainty over McGregor’s return. Apparently, it’s a matter of “when” rather than “if,” though, which is something most fight fans probably can jump on-board with. 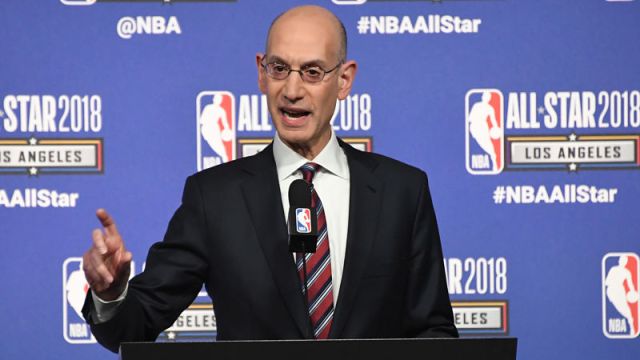 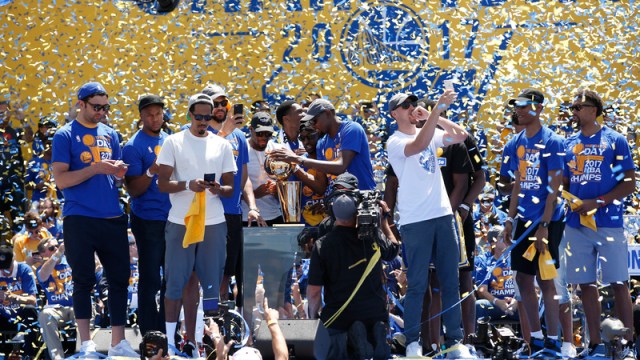