And you thought Adam Silver’s idea of reseeding the NBA playoffs 1-16 was wild.

The NBA commissioner made headlines last week by floating the idea of completely overhauling the current playoff format — a change that could result in the NBA Finals consisting of two teams from the same conference. But the “highest levels” of the NBA actually are considering an even more radical change to the playoff setup, according to ESPN’s Zach Lowe.

“Sources say there is also some behind-the-scenes momentum for the idea of a play-in tournament determining the last two seeds in each conference — to the point that two specific proposals are circulating at the highest levels within teams and the league office,” Lowe reported Thursday.

“The play-in proposal that has generated the most discussion, according to several sources: two four-team tournaments featuring the seventh, eighth, ninth, and 10th seeds in each conference. The seventh seed would host the eighth seed, with the winner of that single game nabbing the seventh spot, sources say. Meanwhile, the ninth seed would host the 10th seed, with the winner of that game facing the loser of the 7-versus-8 matchup for the final playoff spot.”

Lowe went on to say that such a change is “not imminent,” and that the rule currently ranks behind the one-and-done rule in terms of immediate importance to the NBA. Lowe also said the reseeding idea potentially also ranks ahead of the play-in tournament.

However, playoff reseeding and a play-in tournament reportedly could work “hand-in-hand,” except there would only be one play-in tourney to determine the bottom of the 1-16 bracket, rather than two such tournaments to fill East-West brackets.

So, enjoy the current NBA Playoffs format while you can, because it might not be long for this ever-changing world. 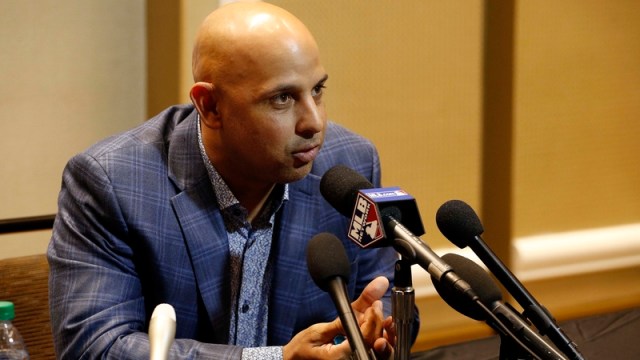 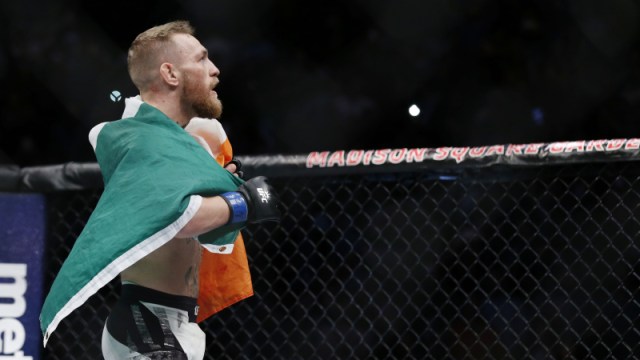