Rob Gronkowski reportedly isn’t ready to hang up his cleats just yet.

After seriously considering retirement, the All-Pro tight end now is expected to play for the New England Patriots in the 2018 NFL season, according to a report Wednesday from NFL Media’s Ian Rapoport.

“What I am told,” Rapoport said on NFL Network, “is he took several weeks off to kind of let loose and put football in the back of his mind and really kind of set himself free after football. He did ponder retirement. He did discuss potentially moving to another venue — WWE, for one, maybe Hollywood. But the belief now is those things will come after his football career. The belief now is that Gronkowski will continue his football career with the Patriots.

“I know it was a difficult year physically for him. Certainly, he’s been through a lot. But right now, I have not talked to one person who believes Rob Gronkowski will retire. The expectation is he’s back in a Patriots uniform in 2018.”

Rapoport did note, however, that Gronkowski — who is under contract through the 2019 season — might never officially declare his intentions for this season. The Patriots surely would like confirmation that he will, in fact, play in 2018, especially with decisions needing to be made involving fellow tight ends Martellus Bennett (due a $2 million roster bonus March 14) and Dwayne Allen.

“As far as I can tell, the Patriots have not been informed of anything official,” Rapoport said. “And they may not be. Gronkowski has been pretty low-key about things personally and how he handles his career. I would expect that to continue.”

Gronkowski has dealt with a laundry list of injuries during his eight NFL seasons, including a back injury that ended his 2016 campaign. He came back strong this season — catching 69 passes for 1,084 yards and earning first-team All-Pro honors — but sparred with the Patriots last summer over training methods, according to a report from NBC Sports Boston’s Tom E. Curran.

Curran said Gronkowski “didn’t enjoy himself in 2017” and “seriously considered stepping away from the game in training camp.” 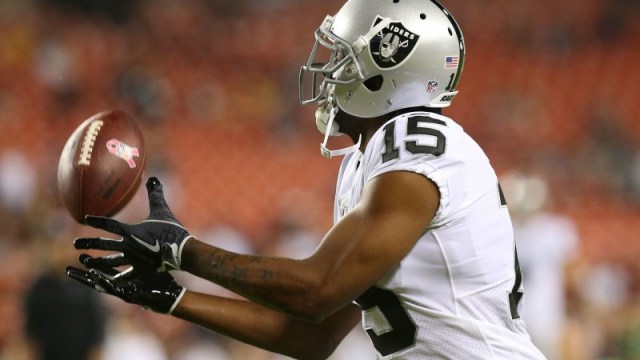 NFL Rumors: Raiders’ Michael Crabtree To Return To Team In 2018 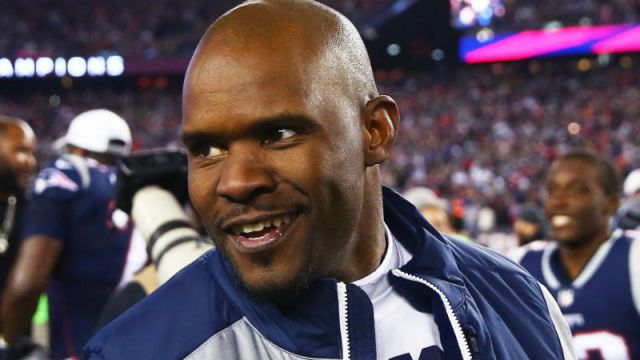