How respected is Matthew Slater around the NFL for his prowess on special teams? He missed nearly half of the 2017 season with a hamstring injury and still was voted to the Pro Bowl for the seventh consecutive year.

Slater is the best special teams player of his era and one of the most decorated in NFL history — his seven Pro Bowl selections ties former Buffalo Bills gunner Steve Tasker for the most ever by a special teamer. When he retires, he should receive legitimate consideration for the Pro Football Hall of Fame.

In the meantime, though, Slater needs to decide where he’ll be playing football next season, as he’s set to hit free agency next month. It shouldn’t be a very difficult decision.

Slater has spent his entire 10-year NFL career in New England and has served as the Patriots’ special teams captain since 2011. And since the wide receiver rarely contributes outside the kicking game — he’s caught just one career pass — the team won’t need to shell out too much cash to re-sign him.

Highlight of the season: Downing two punts inside the 5-yard line during the fourth quarter of a Week 17 win over New York Jets. He also beat a double team to help chase punt returner Travis Benjamin back into his own end zone, resulting in an embarrassing safety for the Los Angeles Chargers in Week 8.

Chances of coming back: Very high. It would be stunning to see Slater sign with any other team.

Contingency plan: It’s easier to replace players on special teams than it is on offense or defense, but few in the NFL are as talented at punt and kick coverage as Slater. Expect to see him back, likely on a deal similar to the one-year, $1.8 million extension he signed before the 2016 season. 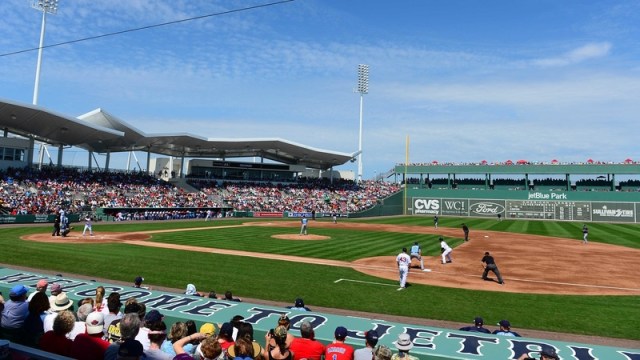 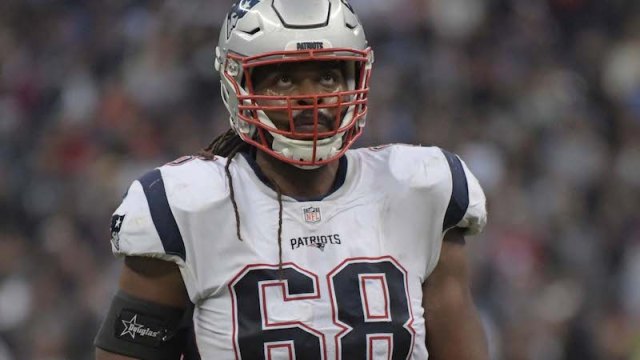 Patriots Free Agency: Why It Would Be Smart To Retain LaAdrian Waddle