In retrospect, only two New England Patriots defensive backs played where they belonged in Sunday’s 41-33 loss to the Philadelphia Eagles in Super Bowl LII.

Stephon Gilmore appropriately lined up at outside cornerback for the Patriots, and Duron Harmon fittingly played free safety.

But with Malcolm Butler, usually a starting outside cornerback, on the Patriots’ bench, Eric Rowe started opposite Gilmore, with Patrick Chung in the slot, Devin McCourty in the box at strong safety and Jordan Richards and Johnson Bademosi sharing a hybrid safety/linebacker dime role. When Chung went down with a concussion, Bademosi played cornerback.

If the Patriots were to play the game all over again, it would be smart to put Butler in Rowe’s place, Rowe in Chung’s place and Chung in Richards/Bademosi’s place in dime packages.

Removing Butler from the game plan had a trickle-down effect. Chung had to move from his regular spot covering tight ends to shift over to the slot while McCourty played strong safety. Rowe had to move from the slot to cover outside, and the loss of Butler increased the roles of Richards and Bademosi.

Let’s go over key plays in which Rowe, Richards and Bademosi whiffed.

It’s entirely possible Butler gives up that same touchdown. But put Butler at left cornerback with Gilmore matched up on Jeffery at the top of the screen, and you very well could have a different play. Gilmore blanked Jeffery in the second half of the game, not allowing a catch to the Eagles wideout.

— With 11:46 left in the second quarter, Eagles running back Corey Clement caught a 50-yard pass over Richards on a wheel route.

Once again, Butler wouldn’t have been on Clement on this play. But put him at right corner, slide Rowe to the slot, put Chung on the tight end and McCourty on Clement, and this play almost certainly doesn’t happen.

— Finally, with 11:27 left in the third quarter, Eagles wide receiver Nelson Agholor spun out of Bademosi’s tackle on third-and-6.

3rd-and-6 crossing route for Agholor, who spun out of Bademosi's tackle before picking up 17 yards to move the chains. Eagles wound up scoring a TD on this 11-play, 85-yard drive, which wouldn't have occurred without Agholor's effort on 3rd down. pic.twitter.com/pDbRBFzEkM

Rowe, a sure tackler, should have been playing for Bademosi in the slot with Butler outside at right cornerback. Bademosi played 11 snaps in Super Bowl LII. He played 18 in Week 11, 12 in Week 17 and nothing in between or since.

Then he was thrust into a major role in the Super Bowl over Butler.

The Patriots still may have lost Super Bowl LII with Butler in the game. But head coach Bill Belichick kept Butler on the bench even when New England’s defensive personnel alignment proved ineffective. If Butler didn’t do something so bad that required him to be deactivated, then he should have been thrust into the game at some point before the Patriots allowed 41 points and 538 yards. 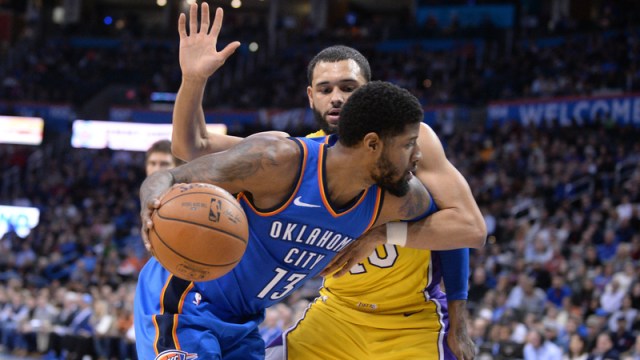 NBA Rumors: Lakers May Give Up Pursuit Of LeBron James, Paul George 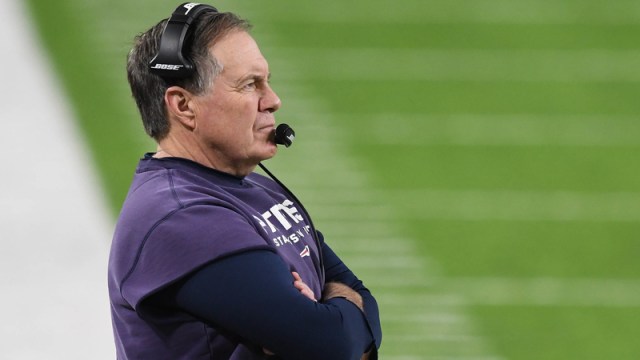 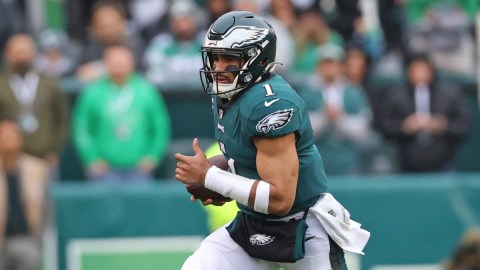