Butler was on the field for one punt return. Outside of that one play, he stayed on the sideline, near the field, with his chinstrap buckled.

Patriots head coach Bill Belichick decided he didn’t need Butler while giving up 41 points and 538 total yards, 374 of those yards through the air.

So many things could have gone differently in this game if Butler was on the field instead of Eric Rowe, Jordan Richards or Johnson Bademosi.

Let’s get into some of the minutiae of the Patriots’ loss.

PASSING GAME
— Tom Brady overall was 28-of-48 passing for 505 yards with three touchdowns and no interceptions. He was strip-sacked and lost the fumble.

— Of Brady’s 20 incompletions, one was dropped, one was thrown away, two were spiked and two came when he was hit while throwing. Brady overall had a very productive game, but he was inaccurate on 14 of his 20 incompletions.

— Hogan caught 2 of 4 deep targets for 69 yards and a touchdown.

RUSHING ATTACK
— James White, who had seven carries for 45 yards with a touchdown, had perhaps his best game of the season running the ball. He averaged 4.71 yards after contact and forced four missed tackles.

— Dion Lewis averaged 2.67 yards after contact and forced one missed tackle. He didn’t make as big of an impact as expected.

— None of the Patriots’ running backs allowed any pressures.

— Harrison and Flowers did a nice job getting after Eagles quarterback Nick Foles, but the Patriots’ pass rushers couldn’t finish with a single sack.

— Richards whiffed on a 55-yard reception by Corey Clement on a wheel route. Richards was playing Chung’s usual hybrid-linebacker spot, which pushed Chung into the slot.

— Gilmore was the Patriots’ best defensive player. Foles had a 17.4 passer rating while targeting Gilmore, since Harmon picked off a pass that was directed to the Patriots’ top cornerback.

— It’s unbelievable Belichick decided he didn’t need Butler after looking at the stats above.

— The Patriots’ run defense was just as bad as the pass defense. The Eagles carried the ball 27 times for 164 yards. There were massive lanes for running backs LeGarrette Blount and Jay Ajayi to run through.

— Yeah, that’s a lot of missed tackles. It’s worth noting Butler usually is a solid tackler. He had six missed tackles in the 18 games he played in this season. 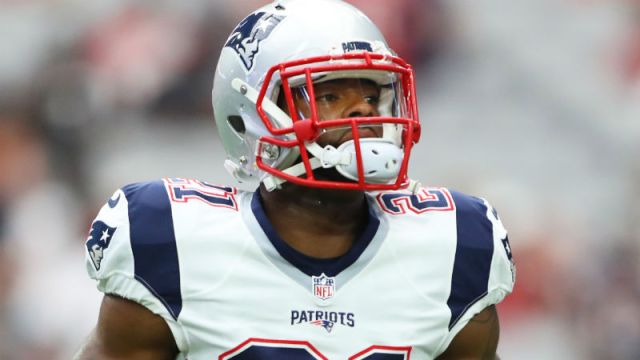 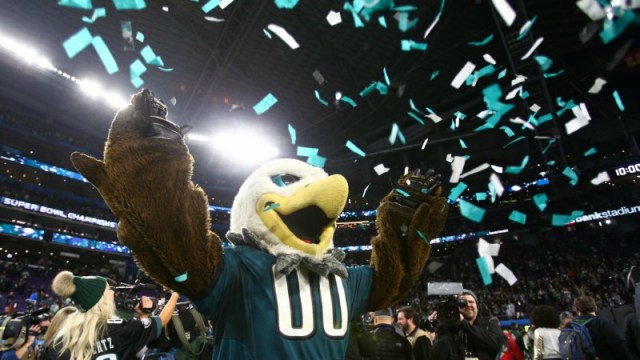