Bobby Portis has a future as a wordsmith when his basketball-playing days are done.

The Chicago Bulls forward reacted to Derek Rose’s signing with the Minnesota Timberwolves on Thursday with a one-word description that’s nothing short of perfect. Portis used Twitter to say what others might have been thinking but might have been too tounge-tied to say.

How far the Timberbulls progress this season remains to be seen, but they’ll continue their journey with a fresh nickname, thanks to Portis. 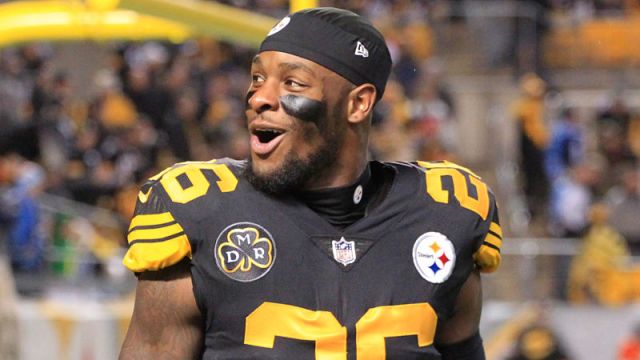 Le’Veon Bell Says He Won’t Sit Out 2018 Season, But There’s A Catch 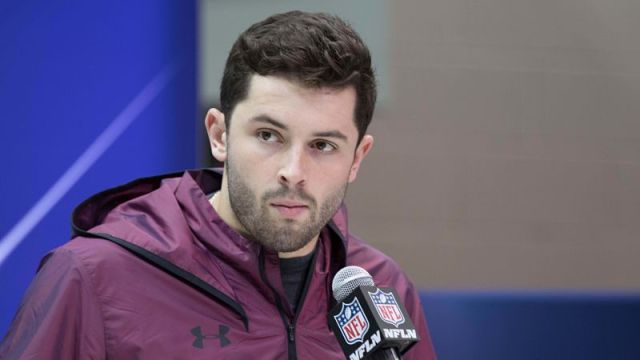