When the New England Patriots hit the field for organized team activities later this spring, will Derek Rivers and Tony Garcia be with them?

That’s one of the more intriguing questions surrounding the Patriots this offseason after an injury and an illness, respectively, reduced Rivers and Garcia to spectators in 2017.

Neither of New England’s top two selections in last year’s NFL draft played a single regular-season snap as a rookie, with Rivers (a defensive end drafted 83rd overall) tearing his ACL during training camp and Garcia (offensive tackle, 85th) spending the entire season on the non-football illness list, reportedly with blood clots in his lungs.

Given their current uncertainty on the edge and at left tackle, having Rivers and/or Garcia back in the fold and ready to contribute this season would be a huge boost for the Patriots, who have undergone some significant changes in the wake of their Super Bowl LII defeat.

Asked Sunday night for an update on Rivers and Garcia, Patriots coach Bill Belichick declined to reveal specifics, saying only that both players are putting in the necessary work.

“They’re working hard, and we’ll just see how it goes,” Belichick told reporters at the NFL Annual Meeting in Orlando, Fla. “When you come back from an injury, sometimes it’s a straight-line recovery; sometimes things are faster than expected; sometimes things go fast and then they slow down and then they pick up again. So it’s all part of a long process, and all we can do is string a lot of good days together day after day, month after month, and when they’re ready, they’re ready.

“I know all the guys that are in there are coming in and working hard. Obviously, they want to be out there and are working hard to get out there. How that works out, we’ll just have to wait and see.”

Rivers tore his ACL last August during a joint practice with the Houston Texans and spent the season rehabbing. Barring a setback, you can expect to see him back on the field by training camp at the latest.

Garcia has been medically cleared to play, according to a post on his Instagram account last week, but must regain a significant amount of weight after losing close to 40 pounds over the course of last season. If he makes a full recovery, the former Troy standout could be a candidate to replace Nate Solder at left tackle. 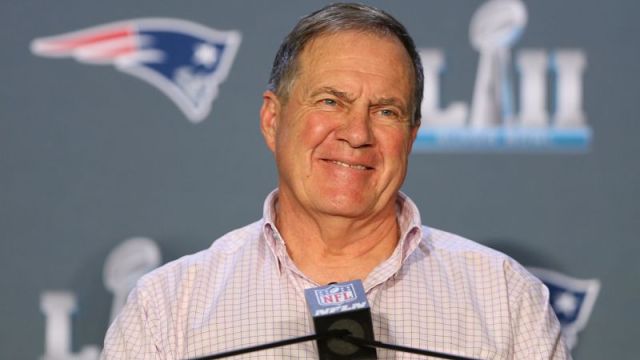 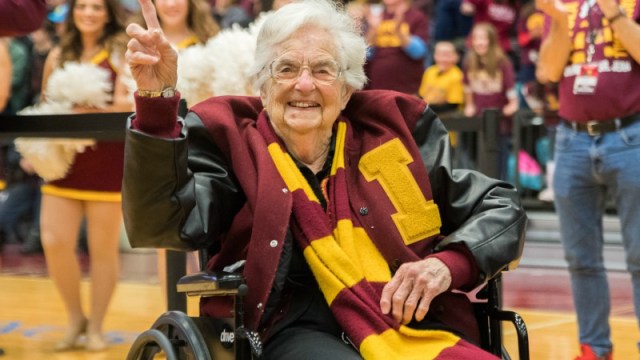