“The reason why that fits in our brand is because we’re married, but I also have a jewelry phobia and don’t want to wear metal rings,” Earnhardt said. “My wedding ring is actually a wooden ring. I don’t want to wear that too much because it could get scratched or broken, and so I wear QALO rings, which are like a rubber composite sort of material, and they’re very comfortable. 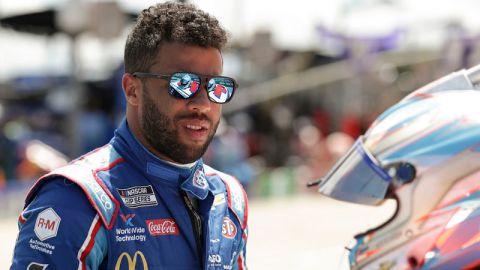 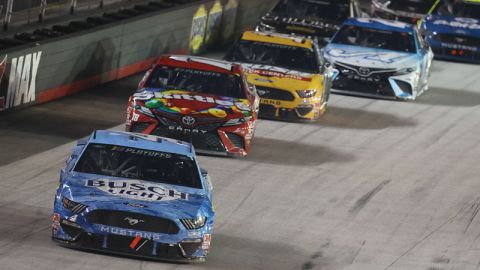