The Boston Red Sox certainly have an idea of just how important J.D. Martinez could be to their success this season and beyond. And he just got a ringing endorsement from a former manager.

Martinez spent just a few months with the Arizona Diamondbacks, but he tore the cover off the ball in that time, and that was not lost on D-Backs manager Torey Lovullo.

Lovullo — who served as the Red Sox’s bench coach before heading to Arizona ahead of the 2017 season — kept his remarks on Martinez brief, but still provided plenty of support for the slugger.

“J.D. is off the charts,” Lovullo said in a text to The Boston Globe’s Nick Cafardo. “You’re going to love him. He’s going to be huge for you guys.”

Not a bad guy to have in your corner.

The 30-year-old is set to make his Red Sox spring training debut Wednesday, but he isn’t wasting any time taking his own pitchers deep, launching a moonshot off Rick Porcello during a “controlled” game Tuesday. 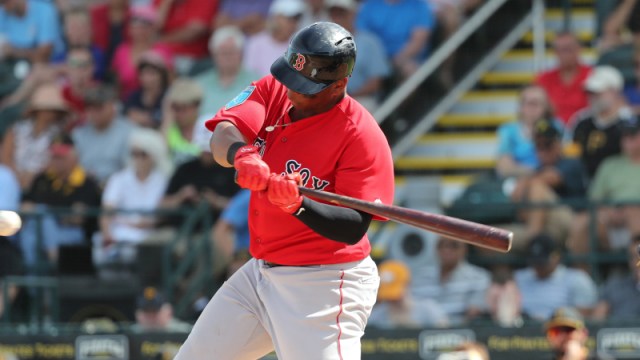 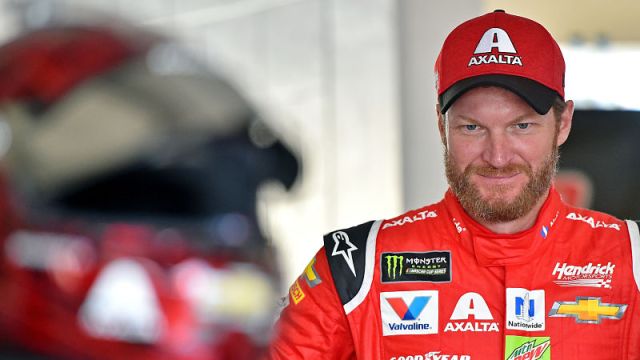