ESPN has a long way to go before it wins back New England Patriots fans — and it didn’t do itself any favors with “The Dominant 20.”

The recently published list uses advanced metrics to rank the 20 most dominant athletes of the past 20 years. Tiger Woods unsurprisingly topped the list, but it’s who came in at No. 3 and No. 20, respectively, that will have football fans talking.

That’s because ESPN gave the third spot to former NFL quarterback Peyton Manning, who ranked a whopping 17 spots ahead of his archrival, New England Patriots QB Tom Brady. So, how could ESPN do this, when so many believe that Brady is the greatest quarterback of all-time?

There’s a bunch of analytical mumbo-jumbo in ESPN’s methodology. But in a nutshell, what “The Mothership” did was use “the best single performance metric available” in a given sports league (with global annual revenues of $100 million or more — sorry, Ultimate Frisbee leagues) to identify the four best athletes in that sport over the last two decades. Then, ESPN went totally bonkers with a calculator to put the remaining athletes on a common baseline and used additional number-crunching to achieve the final list.

To determine the most dominant NFL players, ESPN utilized defense-adjusted yards above replacement (DYAR), a statistical measurement akin to baseball’s wins above replacement (WAR). Essentially, DYAR measures a player’s value by determining the performance drop-off between the player and their replacement. It’s worth mentioning, though, that ESPN avoids DYAR in its player blurbs, instead rattling off standard stats (touchdowns, interceptions) and career milestones.

Still, if DYAR really was the reason for Manning ranking higher than Brady, then it potentially adds some (nerdy) validation to the notion that Brady — to some extent — is a system quarterback and that the Pats could succeed without him. What remains unclear, however, is whether DYAR factors in Bill Belichik’s ability to out-scheme and out-coach his opponents so that the Patriots can succeed even when Brady’s backup is on the field.

With all that in mind, let’s take a look at ESPN’s ranking of the 20 most dominant athletes of the last 20 years:

No Michael Phelps? No Anderson Silva? No hockey players? Let the debating begin.

At the end of the day, is it crazy to say that Manning dominated the NFL at a higher level than Brady over the last 20 years? Probably not, as Brady’s numbers didn’t start rivaling those of “the greatest regular-season quarterback” until the Patriots’ ill-fated 2007 season. 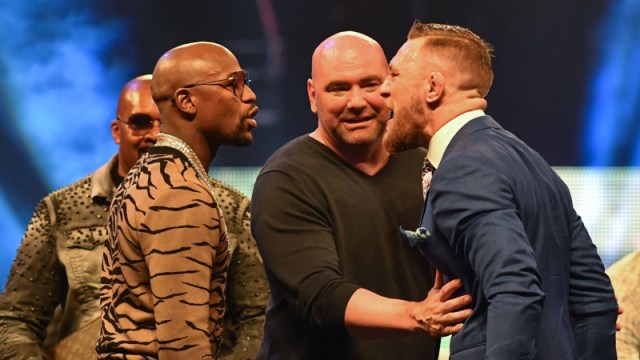 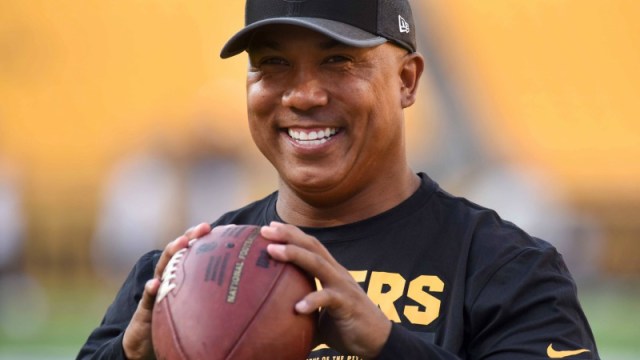