Every year there’s at least one region of the bracket that includes three or more Final Four contenders.

When the 2018 NCAA Tournament bracket was revealed Sunday, many people were looking at the South Region — with Virginia, Arizona, Tennessee and Kentucky — as this year’s “Region of Death” (apologies World Cup fans). But don’t overlook the Midwest Region.

With Kansas, Duke and Michigan State all lurking in the region, there’s a possibility for some high-powered matchups in the Sweet 16 and Elite Eight should all three advance to the second weekend.

Here’s a preview of the Midwest Region:

Player To Watch: Marvin Bagley III, PF, Duke
Bagley entered the season as the nation’s top-ranked freshman after reclassifying into the 2017 class. The 6-foot-11 forward has shown a wide array of offensive skill in the post with the ability to hit the 3-point shot with some regularity. Bagley was named the Atlantic Coast Conference’s Player of the Year and Freshman of the Year after averaging 21.1 points and 11.5 rebounds per game for the Blue Devils. He has the ability to take over a game at will on the offensive end and could propel Duke to the Final Four.

Best First-Round Game: No. 7 Rhode Island vs. No. 10 Oklahoma
Most of the Midwest Region’s first-round games could be duds, but this one should catch your eye if for no other reason than it likely will be Oklahoma star Trae Young’s final game. The freshman set the college basketball world ablaze early in the season, but the Sooners have faltered down the stretch, losing eight of their last 10 games.

Danny Hurley’s squad should be able to handle Young and the Sooners as most teams have of late. But Young likely will be a top-eight pick in the 2018 NBA Draft, so you won’t want to miss his final minutes on the NCAA stage.

Best Chance For An Upset: No. 12 New Mexico State over No. 5 Clemson
The Aggies are a better team than the 12-seed they were given, but playing in the Western Athletic Conference continues to hurt their seeding. New Mexico State beat both Miami and Davidson this season and ranked in the top 10 in 3-point defense and top 20 in adjusted defensive efficiency rating. Clemson will be without Donte Grantham to protect the rim, giving Zach Lofton and Co. a weakness to exploit. Look for the Aggies to march on to the Round of 32 and perhaps the Sweet 16.

Region Winner: Duke
When in doubt, go with talent. The Blue Devils have been maddeningly inconsistent this season, but still have between two and four potential first-round draft picks on their team. When Bagley and Grayson Allen play well together, Duke is nearly impossible to stop, and there aren’t many teams in the Midwest that boast the interior bodies to battle both Bagley and Wendell Carter Jr. A Sweet 16 rematch against Michigan State could provide the biggest obstacle to Duke, but if the Blue Devils play up to their potential, they’ll be heading to the Final Four.

Prediction: Duke over Kansas in the Elite Eight. 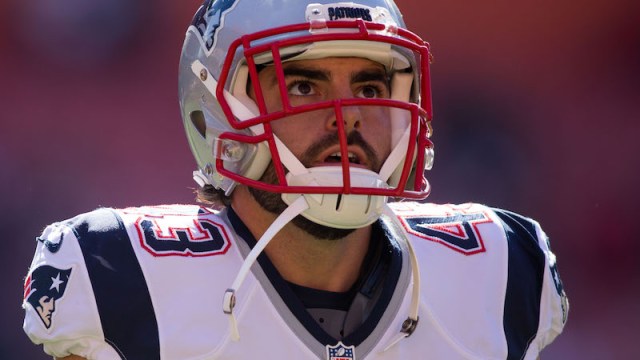 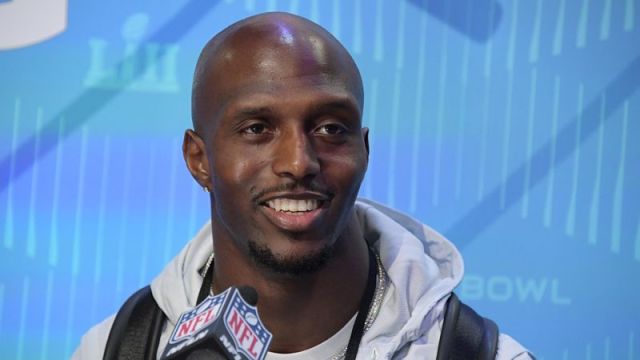