It didn’t seem as though Richard Sherman truly tested the free-agent waters.

Sherman’s time on the open market was short-lived, as he agreed to a three-year, $39 million deal with the San Francisco 49ers just one day after being released from the Seattle Seahawks.

While Sherman was quick to jump to the Bay Area, the 49ers hardly were the only team interested in his services. San Francisco reportedly was one of seven teams to express immediate interest in Sherman upon his release, but the Niners were the only club to land a meeting with the veteran cornerback.

That said, Sherman apparently still was in contact with other teams while ironing out his deal with San Francisco. In fact, the four-time Pro Bowl selection even checked in on his old stomping grounds, per the MMQB’s Peter King.

“Late in the process, when Sherman and the Niners agreed on most of the incentives in the deal, he got back to the three most interested teams,” King writes. “Seattle, interestingly enough, wanted the first right of refusal on any offer, and so Sherman called Seahawks GM John Schneider. Sherman said Schneider told him, “Incentives (are) a little rich for me.” Sherman called Oakland GM Reggie McKenzie, who said he wasn?t going to have the cap money to compete for him. And Sherman called Detroit coach Matt Patricia and GM Bob Quinn; incentive package too rich for Detroit?s blood.”

So while many were confused by Sherman’s quick free-agent decision, it appears the best deal he was going to get was from the first and only team he met with. 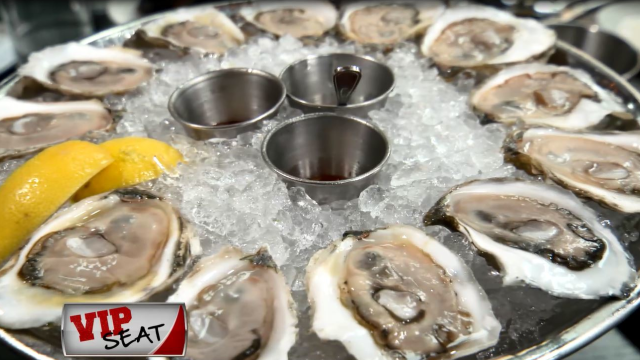 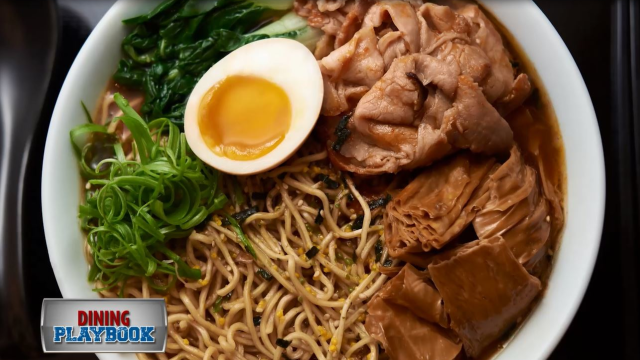