Rob Gronkowski’s football future remains unclear, but he received some clarity on a past incident this weekend.

Foxboro police announced Friday night they have arrested 31-year-old Randolph, Mass., native Anthony Almeida in connection with the break-in into Gronkowski’s home while the New England Patriots were in Minnesota for Super Bowl LII.

Almeida has been charged with breaking and entering at nighttime, two counts of receiving stolen property and malicious destruction of property, according to Foxboro police. He was arraigned in Wrentham District Court on Friday.

Authorities also are searching for 26-year-old Shayne Denn of Tewksbury, Mass., and 28-year-old Eric Tyrrell of Foxboro, who both are wanted in connection with the burglary.

Police were called to Gronkowski’s home the Monday after the Super Bowl when the Patriots tight end called 911 to report his Foxboro home had been burglarized. It was reported that multiple items, including several guns, were taken in the burglary. Police announced Friday they had recovered a few of those items — an Apple watch, a Rolex watch and two rare coins from the 1800s — but not the guns. 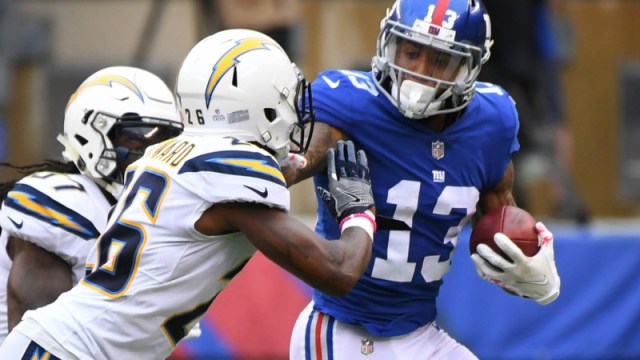 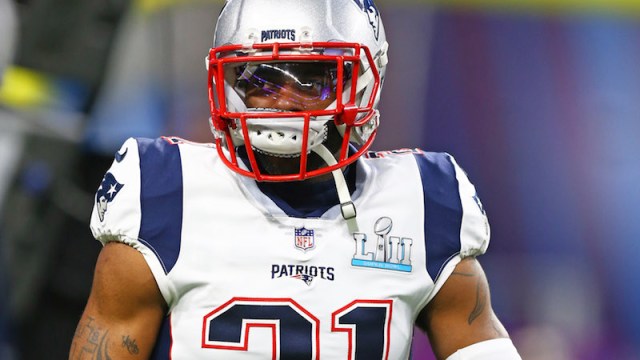