The Kevin Ollie era at UConn reportedly is over.

“It is unfortunate that this decision became necessary,” UConn athletic director David Benedict said in a statement, via ESPN. “As with all of our programs, we hold men’s basketball to the highest standards. We will begin a national search immediately to identify our next head coach.”

UConn’s decision reportedly was due to the NCAA’s ongoing investigation into possible recruiting violations at the school. That investigation is independent of the FBI’s sweeping probe into college basketball corruption.

In firing Ollie with “just cause,” UConn can recoup approximately $10 million, according to Goodman.

While firing Ollie seemingly has much to do with the NCAA’s investigation, it’s worth mentioning the program’s record since Ollie led UConn to the NCAA championship in 2014, his second season in Storrs, Conn.

In the four years since that magical run, UConn has made the NCAA tournament just once. And if it weren’t for Jalen Adams’ Hail Mary buzzer-beater against Cincinnati in the 2016 American Athletic Conference Championship Game, UConn likely would be 0-for-4 since cutting down the nets.

The Huskies went 14-18 this season and were eliminated from the AAC tourney after an opening-round loss to SMU on Thursday. 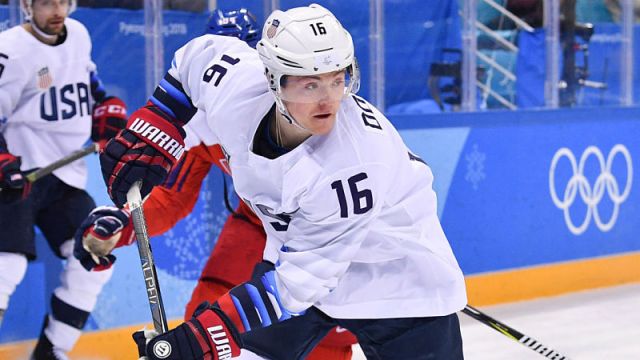 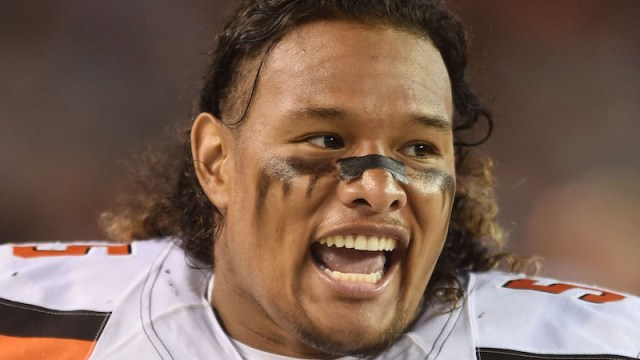