Riley Nash is getting closer, but the Boston Bruins center isn’t quite ready to return.

Nash again will be out of the lineup when the B’s play the Toronto Maples in Game 2 of their first-round Stanley Cup playoff series Saturday at TD Garden. The third-line center has been out since taking a puck to the ear late in the regular season.

Bruins head coach Bruce Cassidy also announced that rookie Ryan Donato could join the lineup if winger Tommy Wingels is unable to play. Wingels, of course, was on the receiving end of a vicious hit by Leafs forward Nazem Kadri during the Bruins’ Game 1 victory. The NHL on Friday suspended Kadri for the next three games of the series.

Tommy Wingels – Skated this morning, will be a game-time decision

If Wingels sits out, here’s how Donato likely will fit into the lineup, per Friday’s practice lines:

If Donato indeed plays, it will mark the NHL playoff debut for the Harvard product. The 22-year-old scored five goals and logged four assists in 12 games for the Bruins this season.

Prior to going down with injury, Nash was in the midst of a career year with Boston. The 28-year-old racked up 15 goals and 26 assists in 76 games during the regular season.

Game 2 between the Bruins and the Leafs gets underway at 8 p.m. ET. 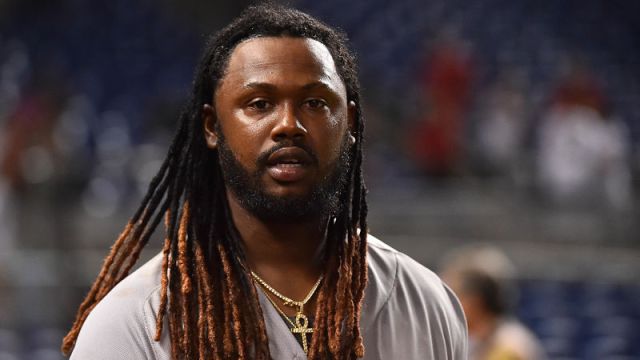 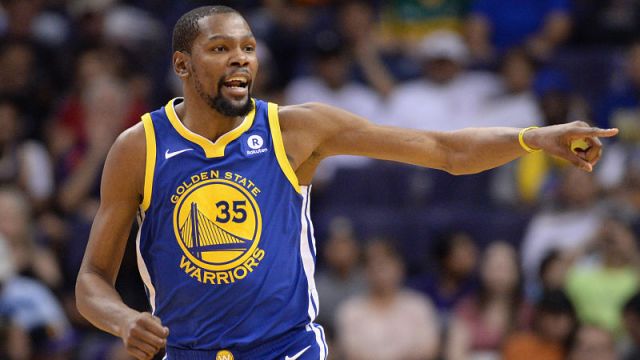