For Boston Celtics guard Xavier Silas, returning from a five-year NBA hiatus is about more than basketball.

The 30-year-old signed a 10-day contract with Boston on March 28. When the deal expires April 7, the Celtics can elect to either let him walk or sign him for the remainder of the season. Regardless of the decision, Silas already has lived one of the best stories in the NBA.

The Texas native made his pro debut in 2012, appearing in four games for the Philadelphia 76ers. The young Sixers were on the rise, as was Silas’ career — until everything changed.

“I went and did summer league like every other rookie,” Silas recently told NESN.com. “I started, I played well — we were negotiating my next contract with the 76ers.

“And then the last game of summer I fractured my skull.”

From that point on, Silas marked every day — all 2082 of them — that passed without him making an NBA team’s regular-season roster.

The pit stops on his professional basketball odyssey are numerous: brief tours throughout Europe, parts of four seasons in the NBA G League and tryouts with the Milwaukee Bucks and Washington Wizards.

But through it all, his mission never changed.

“I feel like that was always my calling, to be an example of resilience,” Silas said,  “And I knew that I couldn’t give up (on being an NBA player), and I knew that the longer it took, the better the story it would be — that’s what I kept telling myself.”

Although Silas remained committed to returning to the NBA, he began establishing a considerable presence off the court. He formed an organization called Give in his adopted hometown of Denver. Give is an elite AAU program that partners with local charities and requires its players to do community service.

“I had a vision of helping kids know the importance of giving to others,” Silas said. “And so that’s kinda what I’ve done now.”

In October 2017, Silas temporarily left Give to join the G League’s Northern Arizona Suns. Continuing his basketball career wasn’t the only motivation behind his decision, however.

In an email to the Give family, Silas wrote, “I told the team that I still have the dream of playing in the NBA again and that I will not give up on that now. With this resilience, I hope to be an example for the boys.”

After finishing the season with Northern Arizona, Silas returned to Denver and resumed developing Give. That’s when he received what he calls “the best phone call I’ve gotten.”

“I stepped away, and it was my agent saying the Celtics are calling me up and he’s gonna call me back with flight information,” Silas said. “And I sat back down at the table and I was like, ‘Damn, the Celtics just called me up, I gotta go home and call my wife.'”

The kids at Give have witnessed Silas’ resiliency firsthand.

“Lo and behold, they’ve all been watching the whole process,” Silas said. “They’ve seen that you can’t give up on something you really wanna do. And I think that’s the most important thing from all of this.”

Silas played high school ball at Brewster Academy in Wolfeboro, N.H., and appreciates the religion of sports in New England.

“At Brewster … When the Patriots are playing, everything shuts down and everybody’s in the main room watching the Pats,” Silas said. “Same with the Celtics, same with the Red Sox and it was the same with the Bruins.

” … Just to be able to put the Celtics jersey on, knowing that they’re the best fans, it’s a dream come true.”

Even if Silas leaves the Celtics on April 7 and starts a new basketball journey, don’t expect this to be the last time you hear his name

“I’m gonna keep going,” Silas said. “It was a big accomplishment to get back, and I appreciate the Celtics for allowing me to do that. 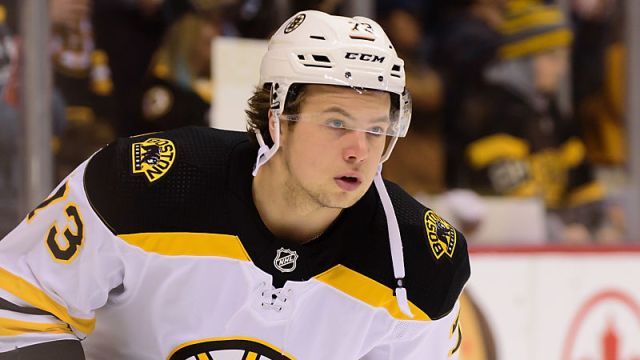 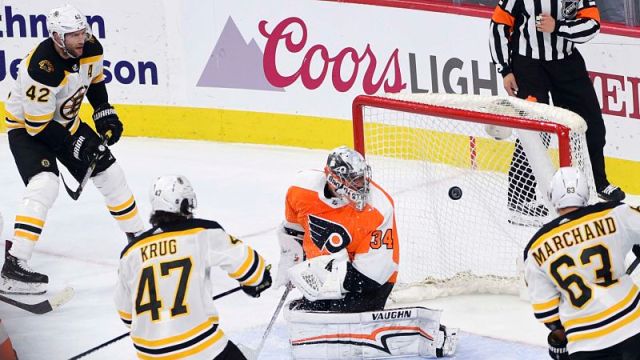