The scary incident took place during Friday’s game against the Houston Astros when Farquhar collapsed in the dugout during the sixth inning. The White Sox said he underwent additional testing at RUSH University Medical Center in Chicago, which revealed a ruptured aneurysm caused bleeding in the 31-year-old’s brain.

White Sox fans, please keep Danny and his family in your positive thoughts and prayers. pic.twitter.com/4DdwnXbVXd

The right-hander faced four batters in the sixth before his collapse in the dugout but remained conscious while he was being transported to the hospital. 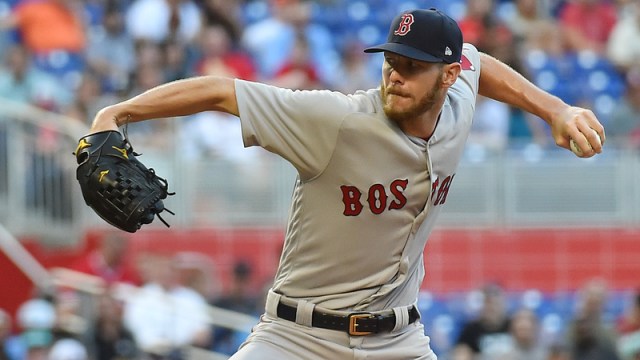 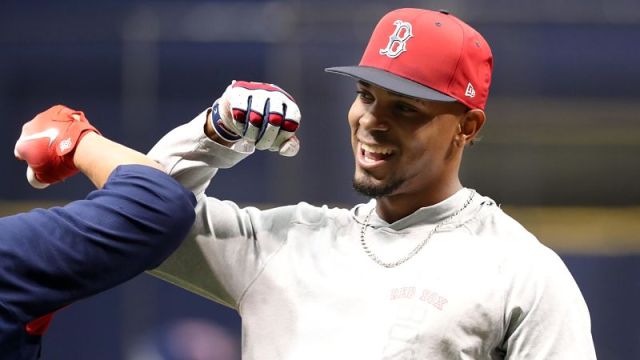