There’s blood in San Antonio’s waters, and the sharks have noticed.

Kawhi Leonard will be the target of several teams asking about a trade for the Spurs star this summer, ESPN’s Brian Windhorst reported Monday on “Outside the Lines.” Windhorst noted he has spoken to “several NBA general managers” who told him several teams will “call the Spurs and inquire about the availability” of Leonard this summer.

Not that Windy needs any confirmation, ever, but this is 100% true. Vultures are circling, in hopes of action around the draft. https://t.co/Osp4WLofgv

Leonard leaving the Spurs previously seemed unfathomable, but surprising reports surfaced this season that there is friction between San Antonio and the two-time All-Star, supposedly over his ongoing rehab from a quad injury. Leonard has played in just nine games this season.

The 26-year-old is under contract until at least 2019 and, if he smooths things out with the Spurs, could sign a maximum contract with the team worth more than $200 million. But plenty of teams figure to by vying for his services, including potentially the Boston Celtics, whom ESPN’s Jalen Rose floated as a possible destination Monday.

Windhorst added he believes Leonard staying in San Antonio is the most likely scenario. But the “vultures” are wishing otherwise. 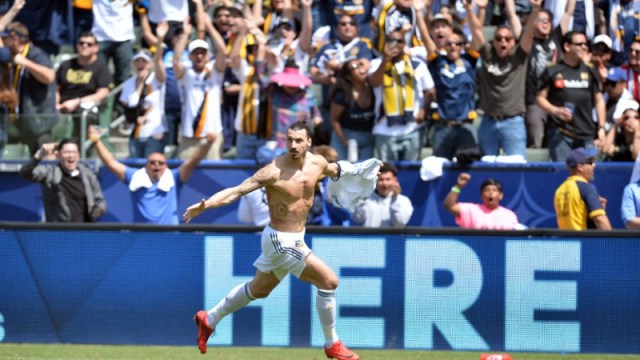 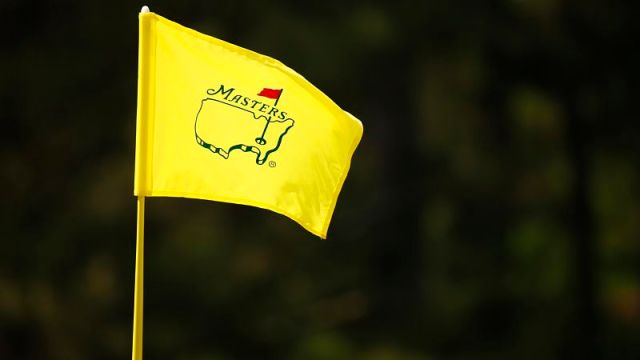