NFL Rumors: Baker Mayfield To Browns At No. 1? Buzz Starting To Build - NESN.com Skip to content

Are the Cleveland Browns leaning toward taking the reigning Heisman Trophy winner with the No. 1 overall pick in the 2018 NFL Draft?

It’s long been assumed the Browns on Thursday will select a quarterback — either with pick No. 1 or pick No. 4 — and there are several highly touted prospects Cleveland could consider, including Wyoming’s Josh Allen, USC’s Sam Darnold and UCLA’s Josh Rosen.

Lot of Baker at #1 buzz building over the last week.

That said, Allbright still believes Darnold is the pick.

FWIW I still think it's Darnold, but chatter about the Baker possibility came from several respected persons over the past week. https://t.co/3E7x8Kd0VY

The lead-up to this year’s draft has been fascinating, in large because there’s so much unpredictability, especially when it comes to the quarterback class. Opinions seem to vary on the aforementioned quartet, and other established college quarterbacks, like Lamar Jackson and Mason Rudolph, also could hear their names called on Day 1.

Mayfield might be the most polarizing of the top four, with a big chunk of his allure being tied to his intangibles. Allbright isn’t the only one hearing buzz about Mayfield possibly going No. 1 overall, though. Joe Banner, a longtime NFL executive who served as the CEO of the Browns from 2012 through 2013, also believes it’s a toss-up, with Darnold getting the slight nod in his opinion.

Dan Patrick on @dpshow citing a source who told him #Browns are choosing between Baker Mayfield and Josh Allen for No. 1 pick echoing what @DustinFox37 has said. Josh Rosen and Sam Darnold off the board.

Oh, by the way, Pro Football Focus has Mayfield going No. 1 in its final mock draft published Monday, with Darnold, Rosen, defensive tackle Maurice Hurst and guard Quenton Nelson going No. 2 through No. 5, respectively.

Basically, no one knows for sure what’s going to happen this week when the draft kicks off. But Mayfield’s name keeps popping up in reports related to the No. 1 pick. Stay tuned. 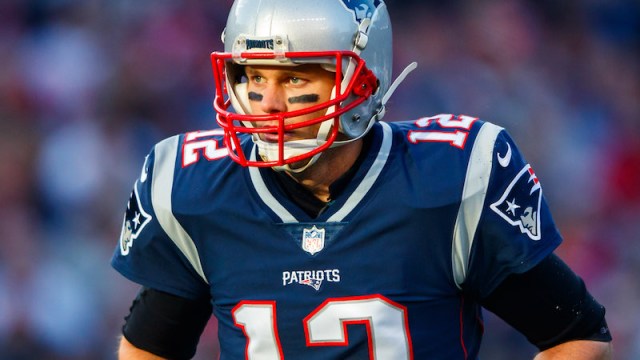 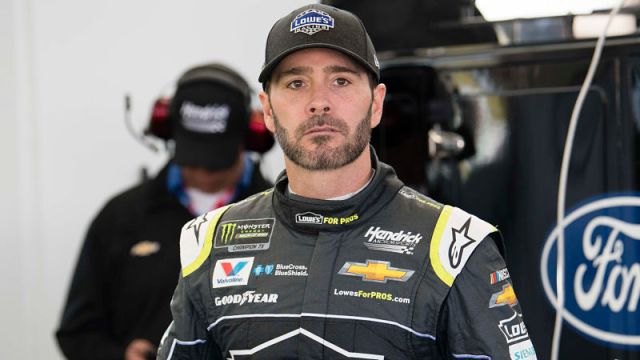 NASCAR Rumors: Jimmie Johnson’s Sponsor Has ‘Chance To Close Out’ With Him