Meek Mill is a free man.

After serving nearly five months in prison for violating probation, the Philadelphia-based emcee was granted his release Tuesday by the Pennsylvania Supreme Court, per CBS News.

Not long after the news of Meek’s release was announced, the New England Patriots tweeted a photo in support of the 30-year-old, who has developed a friendship with owner Robert Kraft over the past few years.

Kraft was one of a number of high-profile people to visit Meek (real name Robert Williams) as he served time behind bars. As part of his support, the Patriots owner called for reform of the United States’ criminal justice system.

Now that Meek is free, it wouldn’t be shocking to see him join Kraft for a Patriots game in the upcoming NFL season. 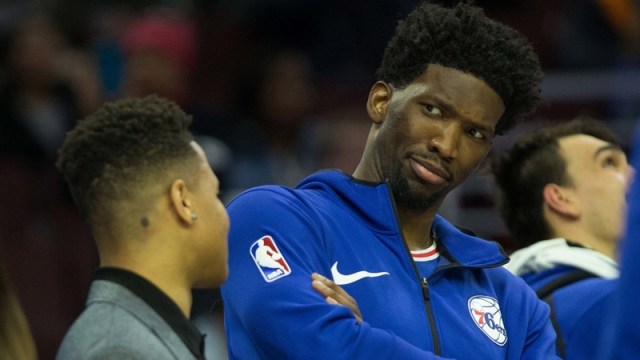 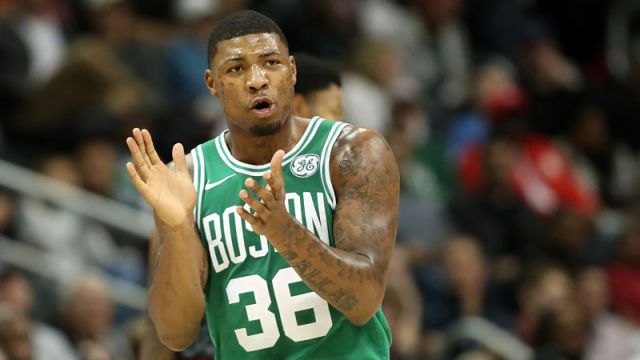