What To Make Of Patriots' Strange 2018 NFL Draft, Lack Of Interest In QBs - NESN.com Skip to content

It’s clear now, hours after the 2018 NFL Draft concluded, that the New England Patriots had no interest in drafting a quarterback before the seventh round.

The Patriots were tied to nearly every top quarterback in the 2018 draft and came out with LSU’s Danny … Etling? The Patriots snagged Etling with the first pick in the seventh round of the draft.

They showed interest in UCLA’s Josh Rosen, had the draft capital to move up into the top 10 to draft him and elected not to.

They passed on Louisville’s Lamar Jackson with the 23rd and 31st overall picks.

At different times they held four different picks in the second round but continued to eschew Oklahoma State’s Mason Rudolph.

They traded the 105th overall pick away three selections before Richmond’s Kyle Lauletta was taken.

They drafted Purdue linebacker Ja’Whaun Bentley with the 143rd overall pick, and Western Kentucky’s Mike White was drafted by the Dallas Cowboys later in the round.

They traded the 198th overall pick to the Kansas City Chiefs one pick before Washington State’s Luke Falk went off the board.

So, they wound up with Etling in the seventh round. And as a seventh-round pick, there will be no expectations for him to ever unseat Tom Brady. He won’t be referred to as the heir or successor. In an ideal situation, Etling becomes a backup in the pros. Could he become a starter? Sure. Will he? Probably not.

The Patriots prioritized using their early-round picks to improve their offense for the present and future in other ways. They took undersized offensive tackle Isaiah Wynn at No. 23 overall and running back Sony Michel 31st overall. Wynn is a rare safe pick with a high ceiling. He could become a starting left tackle. And if he doesn’t? Then he should at least become a starting guard.

The Patriots drafted cornerback Duke Dawson after trading down twice and up once. He’s a versatile defensive back who projects as a slot cornerback or safety in the NFL. The Patriots needed to add youth in their secondary. Dawson is 22 years old and will be under contract through 2021.

The Patriots already used their 95th overall pick to acquire offensive lineman Trent Brown from the San Francisco 49ers. It seemed a lot to give up for a player who might only wind up being a backup if Wynn works out at left tackle and Marcus Cannon stays healthy on the right side. At the same time, the Patriots wanted to add competition to their offensive line, and Brown probably has a better chance of having success on the left side than Cannon or someone like LaAdrian Waddle.

The Patriots headed into the third day with the 105th overall pick then traded it down and then out into the 2019 draft.

Their next pick came off the board at No. 143, meaning they didn’t draft a single player between picks No. 57 and 143. That’s a long gap and shows the Patriots were willing to punt on the middle rounds of the draft, when there was perceived depth at positions of need for the Patriots like pass rusher and linebacker.

The Patriots didn’t wind up taking a defensive end, but they grabbed Purdue’s Ja’Whaun Bentley and Arizona’s Christian Sam at linebacker with their next two selections.

Sam was a better-known prospect. It will be fascinating to see who turns into the better player.

The end of the draft was more status quo for New England. They traded down a few more times, grabbed their slot receiver in Braxton Berrios, quarterback in Etling, uber-athletic cornerback in Keion Crossen and a blocking tight end in Ryan Izzo. 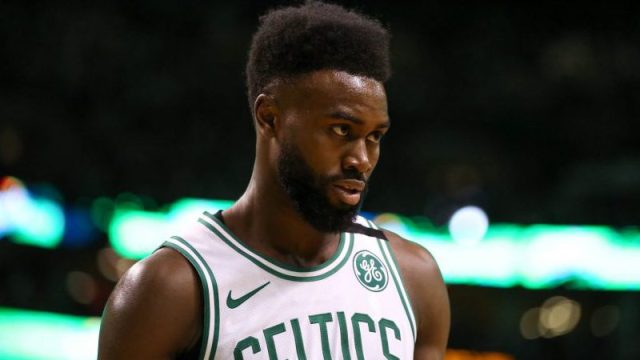 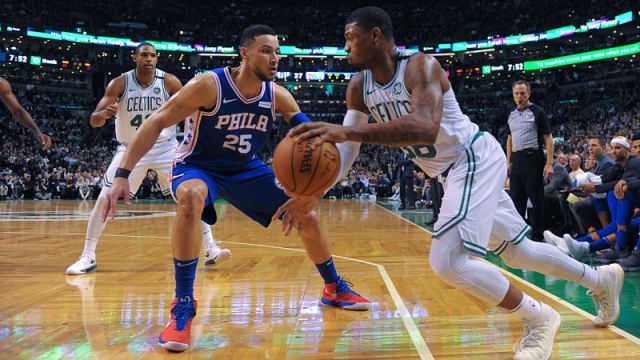