Mohamed Salah has received yet more individual recognition for his incredible debut season at Liverpool, scooping the Football Writers’ Association’s Footballer of the Year award.

Salah becomes the first African ever to win the award and will be presented with the trophy May 10 at an event in London.

Late last month, the 25-year-old was named the Professional Footballers’ Association’s Player of the Year after winning a poll of his peers.

The two prestigious honors recognize Salah’s remarkable first campaign at Anfield that has seen him net 43 goals in just 48 appearances in all competitions. 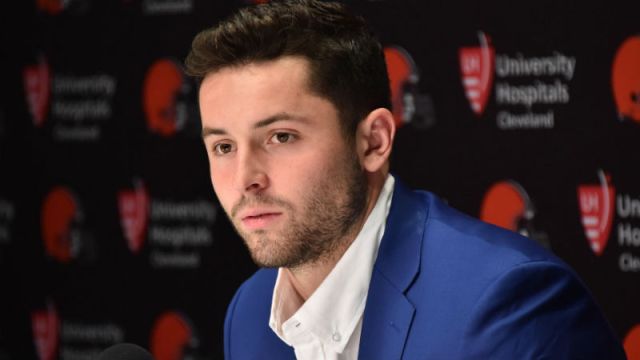 Patriots Considered Trading Up To No. 2 For Baker Mayfield, Agent Says 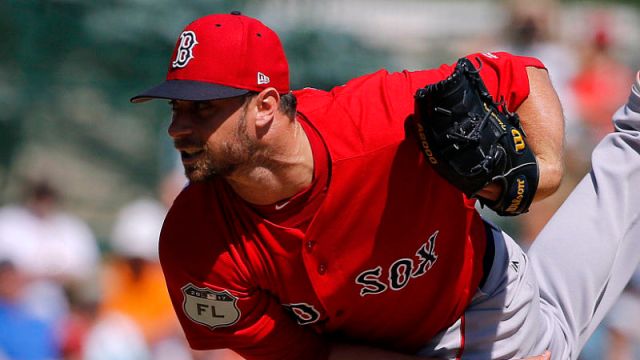