Patriots Considered Trading Up To No. 2 For Baker Mayfield, Agent Says - NESN.com Skip to content

The New England Patriots waited until the seventh round to select a quarterback in the 2018 NFL Draft. But according to Jack Mills, they considered drafting one much, much, much earlier.

Mills is the agent for quarterback Baker Mayfield, who went No. 1 overall to the Cleveland Browns last Thursday. According to Mills, the Mayfield camp got word before the draft that New England was considering trading up to No. 2 if Cleveland passed on the 2017 Heisman Trophy winner.

“We knew (the New York Jets at No. 3) was the bottom line,” Mills said on “The Business of Sports with Andrew Brandt” podcast. “We had another team — which is going to surprise you — another team had said, ‘You may get a big surprise on draft day at No. 2 if he’s available.’ It was the Patriots. They had (pick No.) 23, and they had (No.) 31, and they had two seconds, and I don’t know.

“We thought, boy, that’s going to be a heck of a move to get up that high from where they are. And of course, he wasn’t available, so we never knew if that was a reality or not.”

As Mills said, we’ll likely never know how real the Patriots’ interest in Mayfield actually was. Trading up from No. 23 to No. 2 would have decimated their stash of draft assets, making such a move both unlikely and extremely risky.

It is noteworthy, though, that New England offensive coordinator Josh McDaniels traveled to Texas three days before the draft for a one-on-one meeting with Mayfield, as first reported on NFL Network’s draft broadcast. Albert Breer of The MMQB also reported Tuesday that the Patriots tried to schedule a visit with Mayfield “early in the (draft) process” but were shut down.

So this can be told now … @RobertKlemko and I were told the Pats tried to set up a visit with Mayfield early in the process. Baker's camp said no. New England then acquired the 23rd pick from the Rams, circled back, and that's when last week's meeting with the Pats was set up. https://t.co/cLpDF6N24u

The Patriots were widely expected to draft a quarterback in the early to middle rounds to begin grooming as a potential successor to 40-year-old Tom Brady. Instead, they waited until late on Day 3 to nab a signal-caller, drafting LSU’s Danny Etling with the 219th overall pick.

Before taking Etling, who will have an uphill climb to make the Patriots’ roster as a rookie, New England passed on the likes of Lamar Jackson, Mason Rudolph, Kyle Lauletta and Luke Falk. The Patriots also did not trade up for UCLA’s Josh Rosen, whom they had shown interest in. Rosen slid to No. 10 before being snatched up by the Arizona Cardinals.

Here?s the story, a source with direct knowledge of the situation told The Athletic: In the weeks leading up to the draft, the Patriots kept trying to meet Mayfield for an interview, but Mayfield repeatedly declined their efforts because he didn?t believe they had a chance to take him. Of course, the Patriots? first pick was at No. 23, so Mayfield recognized they?d have to trade up at least 20 spots to get him.

Finally, Patriots offensive coordinator Josh McDaniels told a member of Mayfield?s camp the Pats were indeed considering that type of scenario. As such, Mayfield granted the meeting with the Patriots a week before the draft.

Howe also reported, citing a source, that while the Patriots might have been prepared to trade up for Mayfield, they “never said they actually informed Mayfield?s camp that they would indeed trade up to No. 2.” 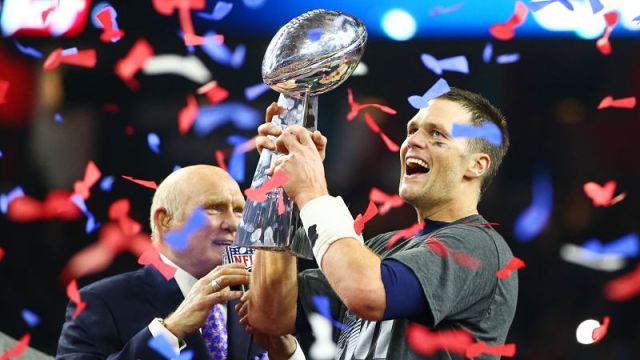 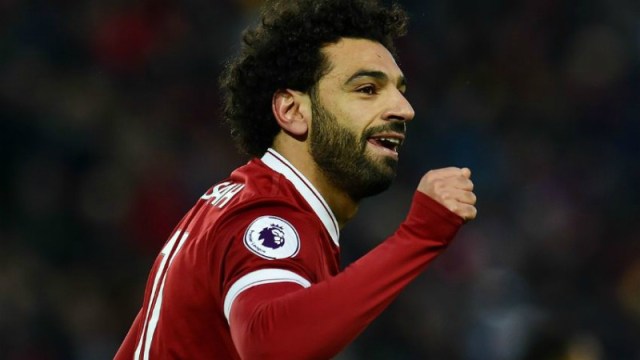