Another Dallas Cowboy is trading in his helmet for a headset.

Veteran tight end Jason Witten is retiring from the Cowboys to take the lead analyst job on ESPN’s “Monday Night Football,” Mike Greenberg confirmed Thursday morning on the network’s “Get Up” show. ESPN’s Todd Archer was the first to report the news.

Witten had been mulling the move for the past week, according to Archer, and “leaned heavily” on Cowboys owner Jerry Jones in making up his mind.

The 35-year-old will occupy the “MNF” analyst role previously held by Jon Gruden, who left the gig to become head coach of the Oakland Raiders. Peyton Manning also had been tied to the analyst job but reportedly turned down offers from both ESPN and FOX earlier this offseason.

Another network made an “interesting” offer to Witten that would allow him to play one more season and transition to TV in 2019, according to Archer, but the 11-time Pro Bowler opted to hang them up now. He played all 16 games for the Cowboys last season but tallied just 560 receiving yards, his lowest total since his rookie season in 2003.

Witten, who spent his entire 15-year NFL career in Dallas, follows in the footsteps of former quarterback Tony Romo, who retired in 2017 to serve as a lead analyst on CBS’ NFL broadcasts. 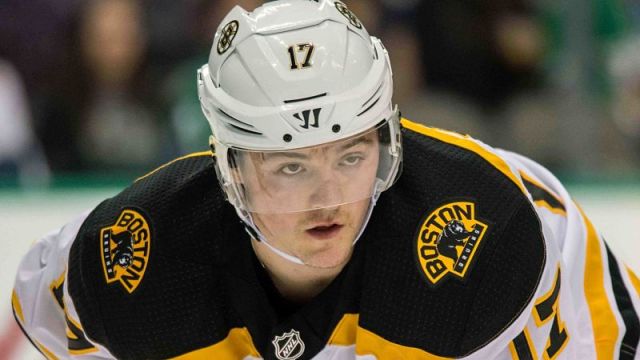 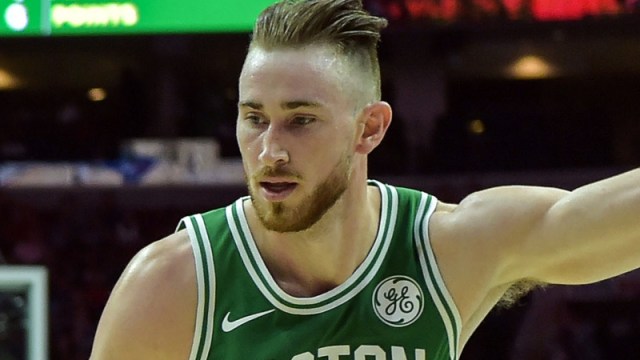