FOXBORO, Mass. — Rookie linebacker Christian Sam could play a significant role in the New England Patriots’ defense this season, but he knows he has some ground to cover first.

The Patriots’ veterans reported to Gillette Stadium on April 16, and the rookies only got into town Thursday. So even before accounting for the veterans’ years of experience, the rookies already are playing catchup this offseason.

“We’ve just been getting in, trying to catch up to all the vets and learn as much as we can and be a sponge,” Sam said. “Get as much information as we can and work hard and try to find our place in the building with the vets.”

“I’ve talked to a lot of guys around the locker room,” Sam said. “Everyone in the locker room has more experience than I do. I’m just trying to learn as much as I can about this system, about the league and everything that’s going on around the building.”

Sam could contribute on third down thanks to his coverage skills. He played defensive back in high school and appears to have the athleticism needed to cover running backs out of the backfield and tight ends at the NFL level. 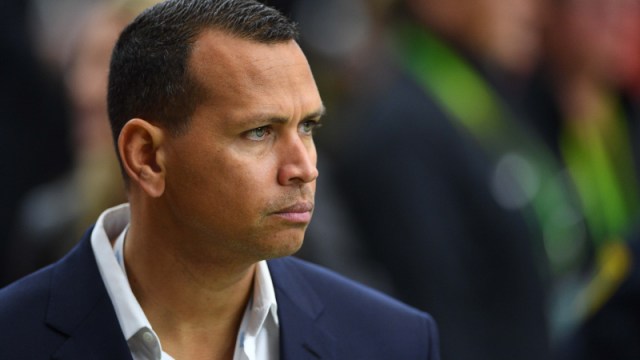 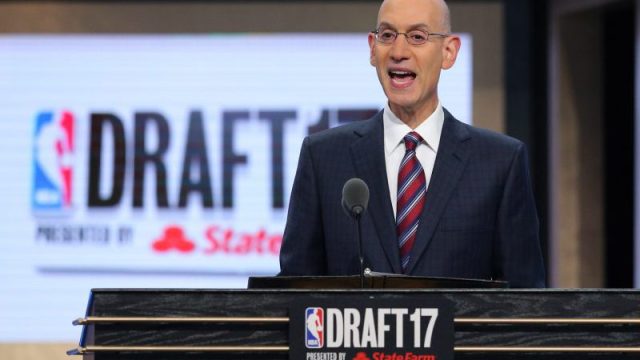