Should Robinson Cano's Suspension Keep Him Out Of Hall Of Fame? - NESN.com Skip to content

The Detroit Tigers star forcefully backed the Seattle Mariners second baseman on Tuesday following the announcement of his 80-game suspension for violating Major League Baseball’s drug policy. Cabrera insisted in an interview with The Detroit Free Press’ George Sipple that Cano’s suspension shouldn’t keep him out of the Baseball Hall of Fame, as has happened to other players.

?That?s why I?m so mad,? Cabrera said. ?He?s a Hall of Fame player. He plays every day. He does everything right. Now everybody is going to write all this stupid (crap).?

Cano, who tested positive for the diuretic Furosemide, released a statement Tuesday in which he not only accepted his suspension but also claimed he didn’t knowingly take a banned substance.

While Justin Verlander and other MLB players are skeptical about Cano’s motives, Cabrara doesn’t believe the public should brand the eight-time All-Star as a cheat.

?I know Cano for a lot of years and I know he didn?t cheat,? Cabrera said. “I?m (expletive) mad right now.”

Cabrera’s support for Cano might not sway baseball writers when it comes time for them to decide whether to induct him into the Hall of Fame, but it can’t hurt to start lobbying now on behalf of his rival and friend.

No, Gordon Hayward (Nor Kyrie Irving) Won’t Be Returning For NBA Finals 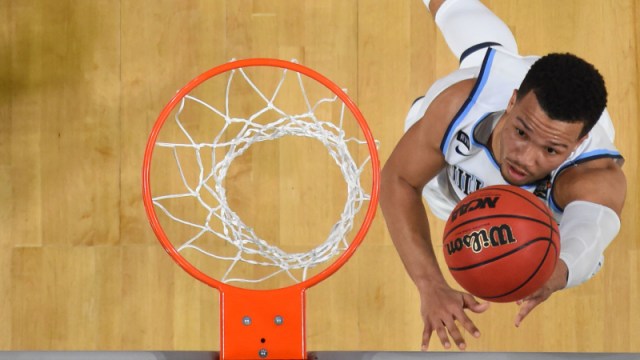