American soccer players need not worry about altering their summer plans this year, thanks to their infamous meltdown that resulted in them missing the 2018 World Cup in Russia.

The collapse began in the Hex round of the CONCACAF World Cup qualifier, with then US Men’s National Team boss Jürgen Klinsmann getting sacked after his squad dropped a 2-1 decision to Mexico at home before receiving a 4-0 drubbing at the hands of Costa Rica.

From there, ex-USMNT coach Bruce Arena –who had coached the squad from 1998-2006 — retook the reins, helping the Americans keep their head above water before failing to earn the necessary point against Trinidad & Tobago needed to qualify for the World Cup.

So what if Arena had replaced Klinsmann earlier? Would the US be preparing for the first batch of group stage fixtures?

In a video interview with Sports Illustrated, Arena — who resigned after the loss to Trinidad — indicated he believes the US likely would be competing in Russia had he been re-hired earlier.

Had Bruce Arena been re-hired earlier, would the #USMNT be playing in Russia this week? He said on #SInowLIVE that he believes so. pic.twitter.com/PN9Yg8z7GG

Regardless of where you point the blame, it was a collapse on many levels that resulted in the US missing qualification. Such a loss, hopefully, will result in reevaluation of the federation’s values and inner-workings in an effort to alleviate such an unmitigated disaster from happening again. 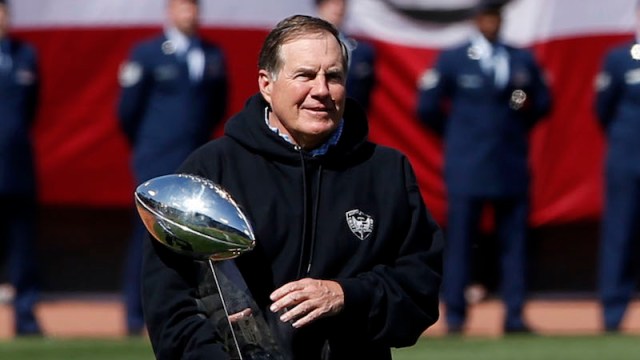 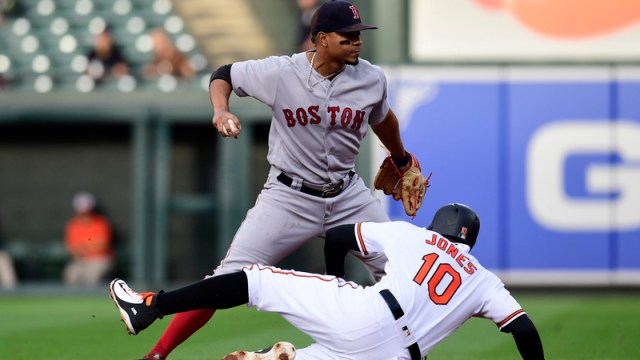