Only Morocco is competing against the so-called “United Bid,” but Solo would rather FIFA vote next Wednesday to reopen the bid process instead of awarding it to North America or the African nation.

“I can’t say it should be awarded to Morocco,” Solo told The Associated Press. “But I don’t think it should go to the United States, and that’s hard to say.”

Solo claims the United States Soccer Federation’s conflicts of interest, lack of transparency and refusal to allow promotion and relegation in MLS and lower leagues, per FIFA’s statutes, should disqualify it from staging the world’s biggest sporting event in eight years’ time.

“Hopefully FIFA can stand up and step in and say, ‘If we’re going to reward you, let’s look at everything and point out where you can fix certain things,’ ” Solo said.

Solo ran unsuccessfully for the presidency of U.S. Soccer in February, just 18 months after her unceremonious dismissal from the national team, and her current lobbying against the United World Cup 2026 bid undoubtedly will prompt accusations of “sour grapes.” 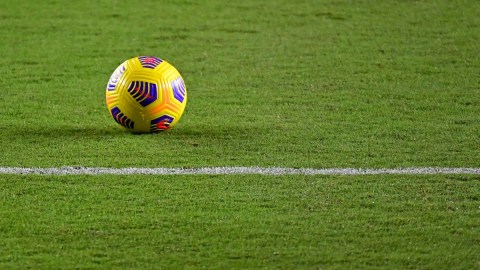