Mike Hoffman will never forget June 19, 2018. That’s because the NHL forward was traded twice in the span of just a few hours.

The Ottawa Senators traded Hoffman, Cody Donaghy and a 2020 fifth-round draft pick to the San Jose Sharks for Mikkel Boedker, Julius Bergman and a 2020 sixth-round pick on Tuesday morning.

A couple of hours later, the Sharks flipped Hoffman and a 2018 seventh-rounder to the Florida Panthers for 2019 second-, fourth- and fifth-round selections.

Basically, the Sharks acted as a middleman. Maybe the Senators didn’t want to trade Hoffman directly to an Atlantic Division rival? Well, he ended up there, anyway, and the Sharks came out of it all very well.

Pretty good day for Doug Wilson. He gets rid of Mikkel Boedker and trades a 6th round pick in exchange for a 2nd, a 4th and two 5th round picks, plus $4 million in cap space and $6 million in real salary savings. #sjsharks

Hoffman’s days in Ottawa seemed numbered after a story broke about his fiancee allegedly harassing Senators defenseman Erik Karlsson and his wife, Melinda.

Karlsson’s own future in Ottawa is in question, too. He is entering the final year of his contract and was involved in several trade rumors leading up to this past season’s trade deadline. If the Senators plan on trading Karlsson to accelerate their rebuild, doing so at Friday’s NHL draft might be the ideal time. 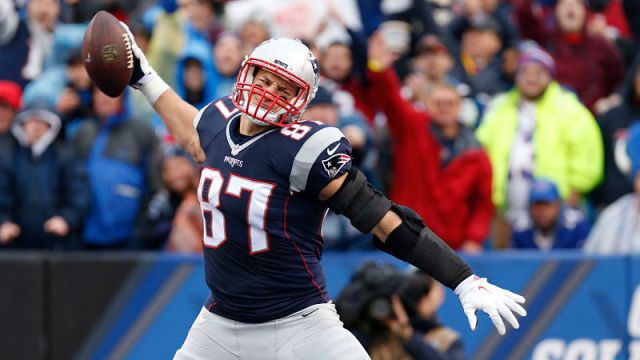 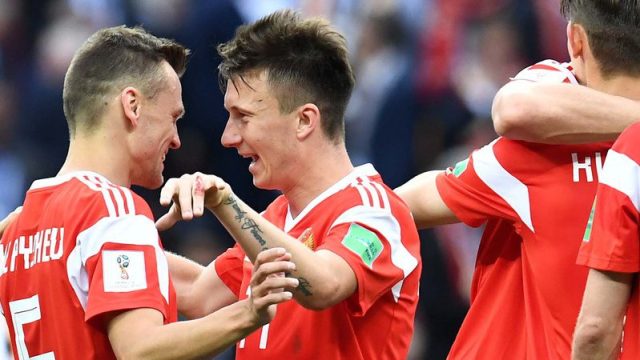 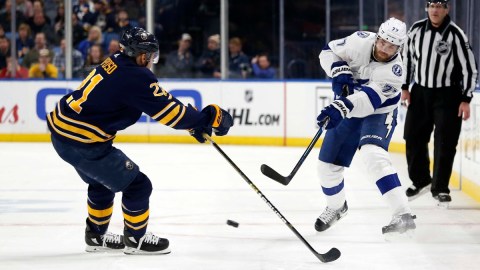