Nope, this isn’t a headline from SameStories.com.

Yoel Romero has missed weight for a title fight again.

After not being able to cut to 185 pounds in his last fight — an interim middleweight championship bout against Luke Rockhold — Romero weighed in at 185.2 pounds on Friday morning ahead of the middleweight title fight against Robert Whittaker in Chicago.

The “Soldier of God” initially weighed in at 186 pounds and was given two hours by the Illinois State Athletic Commission to lose one pound. However, he wasn’t able to get to 185 on his second attempt.

According to MMAFighting.com’s Ariel Helwani, the commission did not wait out the full two hours for Romero to complete his second weigh-in.

Romero confirming my earlier report that the Illinois commission stopped his cut when he believed he had an hour left.

UFC president Dana White announced during ceremonial weigh-ins that Romero’s fight against Whittaker will still go on as a five-round, non-title main event.

The two combatants met at UFC 213 last summer for the interim middleweight belt when Whittaker defeated Romero in a closely contested battle via a unanimous decision.

This is the second consecutive fight in which Romero has missed weight. Prior to UFC 221, Romero came in nearly three pounds heavy, but still was allowed to compete against Rockhold. Romero won that bout via a knockout, and although he wasn’t awarded a belt, he immediately was given a title shot despite his weight cutting issues. 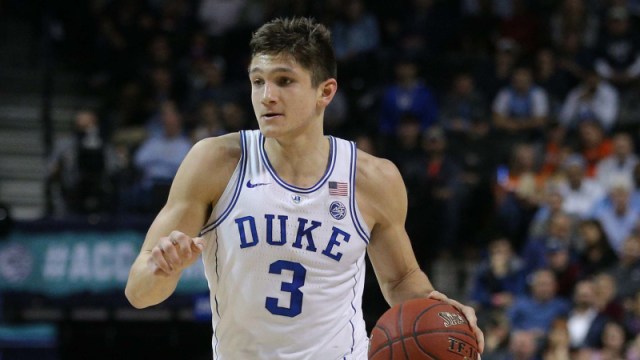 After Workout For Celtics, Grayson Allen Opens Up About Unfavorable Reputation 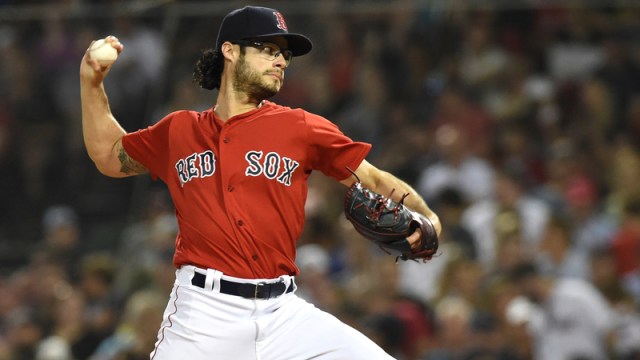