A lot has been made of the dynamic between Tom Brady and Bill Belichick of late.

Despite arguably being the greatest NFL quarterback-coach tandem in league history, it’s been reported ad nauseam there’s going friction between Brady and Belichick, which in turn has caused strife within the New England Patriots organization.

Truth be told, it’s a near certainty that TB12 and his longtime coach don’t see eye-to-eye on everything. But as former Patriot Chris Long noted during an appearance on “The Glass Half Empty Podcast,” this notion is true for every team around the league. The difference with New England, however, is how it keeps its eye on the prize.

?I just think any NFL team, any NFL locker room under a lot of stress over a year period ? there are going to be storylines people can choose to kind of blow out of proportion or not pay attention to,? Long said, as transcribed by PatriotsWire. ?One year, one of the hallmark franchises in the sports world ? I think everyone?s going to pay attention to sometimes really small issues. Whatever people are alluding to going on up there hasn?t affected their play, it hasn?t affected their bottom line. It hasn?t affected how they executed on Sundays. That?s what they pride themselves in. When you?ve got the greatest quarterback of all time and possibly the greatest coach of all time, that?s why they?re in those big games.?

Brady and Belichick both are fierce competitors, so it only would be natural for the two to butt heads on occasion. But any dust-ups likely stem from their will to win, which the Patriots have done quite a bit of in the Brady-Belichick era. 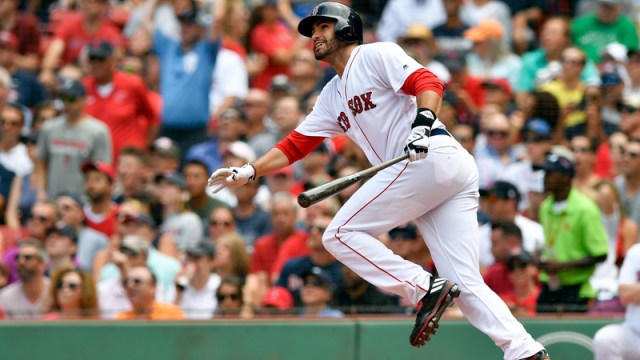 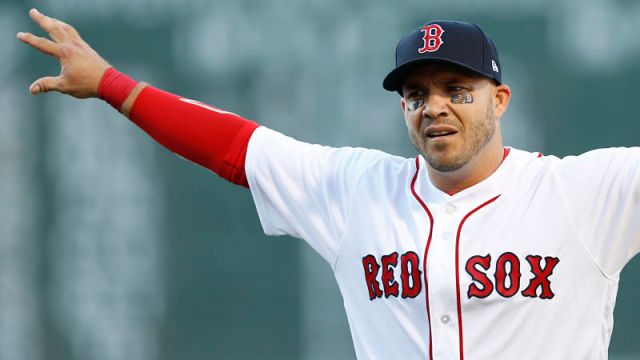