Nathan Eovaldi arrived at Tropicana Field on Wednesday morning expecting to take the mound for the Tampa Bay Rays in their 12:10 p.m. ET game against the New York Yankees.

But at about 10:30 a.m., Rays manager Kevin Cash waved him into his office to share some news: Not only was Eovaldi no longer starting, but the right-hander had just been traded to the Boston Red Sox.

“I was just about ready to start getting ready for the start when he called me in,” Eovaldi said Wednesday following news of the trade, via Marc Topkin of the Tampa Bay Times. “Everything is kind of swirling right now.”

In short, it was quite the eventful morning for Eovaldi, who transitions from a middling Rays club to the current best team in baseball.

Eovaldi only spent two seasons with the Rays and pitched in just 10 total games, as he missed the entire 2017 season while recovering from elbow surgery. He’s still grateful for his time in Tampa, though.

“I knew I was on the trading block,” Eovaldi told Topkin. “My initial reaction when they first said I got traded, I was like, ‘Oh,’ because I feel like I’ve developed such a relationship with all the guys here, and all the opportunity that the Rays gave me to come back and recover from my surgery.”

That said, the 28-year-old must be excited to be joining a Red Sox club in the thick of an American League pennant race with, among other clubs, New York, where he spent two seasons before joining the Rays.

It’s still unclear when Eovaldi will join his new team — Red Sox president of baseball operations Dave Dombrowski will address the trade Wednesday afternoon in Baltimore before Boston’s game against the Orioles — but he’ll likely need a moment to get his bearings after an eventful few hours.

Read why the Eovaldi trade makes perfect sense for Boston >> 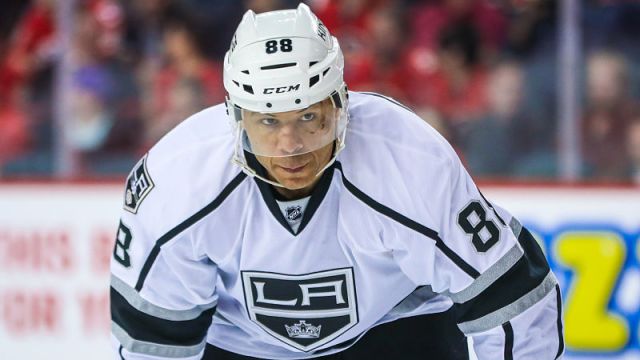 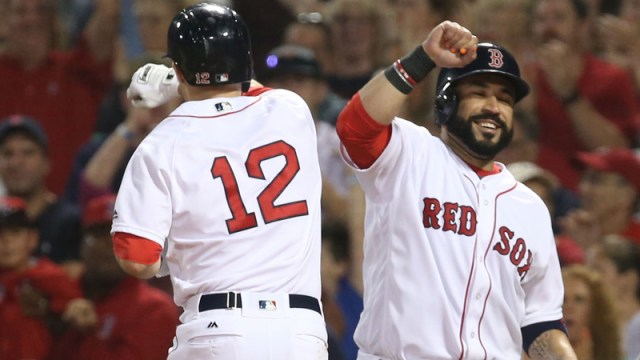