Don’t expect Real Madrid to turn up on these shores in the heat of competition.

The European soccer king will refuse to play La Liga (first division) games in the United States, Mario Torrejon of Spanish Radio station Cadena Ser reported Monday on “El Laguero” show. La Liga and Relevent Sports last month signed a 15-year agreement, under which the Spanish league would stage at least one game per season in North America and Relevent would promote it. However, Real Madrid reportedly wants no part in the jet-setting scheme.

“Real Madrid is against the idea of #LaLiga playing a game in the United States,” reads a translation of what Torrejon said on “El Laguero.” “If (La Liga) knocks on the door, it’ll find NO for an answer.”

The joint venture, La Liga North America, didn’t announce dates or competing teams in the U.S. games but the contests initially were expected to include leading teams like Barcelona, Real Madrid, Atletico Madrid, Sevilla and Valencia.

Given Real Madrid’s reported resistance to the idea, fans should cross that team off the list of potential visitors. 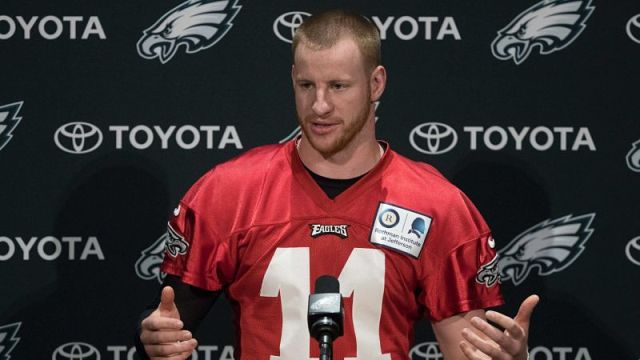 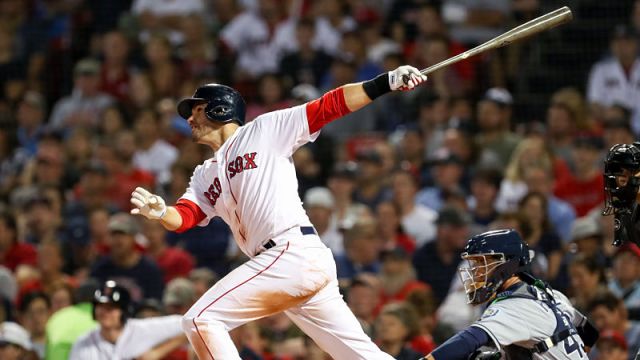