FOXBORO, Mass. — The New England Patriots appear to have a void to fill in their running back stable with Rex Burkhead now on injured reserve.

Sony Michel is the Patriots’ big back, James White is their third-down option and they re-signed Kenjon Barner this week. But on the surface, White (5-foot-10, 205 pounds) and Barner (5-foot-10, 195 pounds) don’t seem like great depth options as early-down runners if Michel (5-foot-11, 215 pounds) goes down with an injury.

“Yeah, I think all of our backs are productive, can be productive,” Belichick said Friday when asked if he’d be confident in White and Barner in early-down roles.

If Michel went down with an injury, the Patriots likely would have to make a trade or sign a running back, but it seems New England at least would have enough confidence in White and Barner in an emergency situation.

The Patriots’ top early-down running back last season was Dion Lewis, who’s 5-foot-8, 195 pounds, so size isn’t everything when it comes to the position. 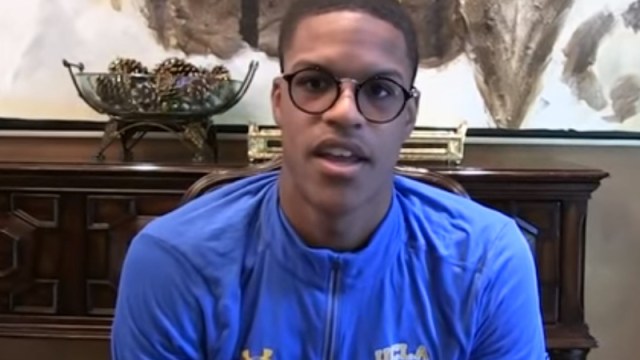 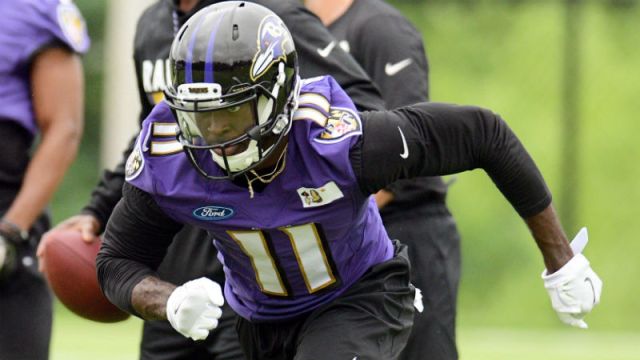