Credit where credit is due: Bud Light just pulled off a helluva marketing stunt thanks to the Cleveland Browns.

The Browns did the near-impossible Thursday night by winning a regular-season NFL game for the first time since Christmas Eve … of 2016.

Baker Mayfield played the role of hero — as much as one can do in a Week 3 game against the New York Jets — by stepping in for the injured Tyrod Taylor and leading Cleveland to a come-from-behind win.

And with that win came free beer for the city of Cleveland.

Bud Light in August announced the “Victory Fridge,” a fridge stocked with beer that would be handed out at the stadium and bars around Cleveland when (if) the Browns finally won a game.

Not long after the Browns put the finishing touches on Thursday night’s victory, Clevelanders flocked to the beautiful light of a fridge packed with now-free beer.

Bud Light was more than ready to celebrate, too.

.@bakermayfield The first of his name. Breaker of chains. https://t.co/Y6DFrhALX1

Even the Cleveland Police Department got in on the fun.

While Cleveland celebrates like it won a Super Bowl, Browns fans likely are even more optimistic about the future. Mayfield at least showed the potential to be a franchise quarterback, and that’s the most important building block for long-term success in the NFL.

Even if it doesn’t work out, at least there will always be that one night Browns fans got a free beer. 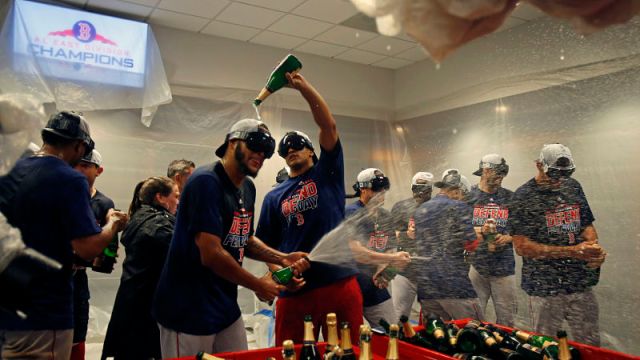 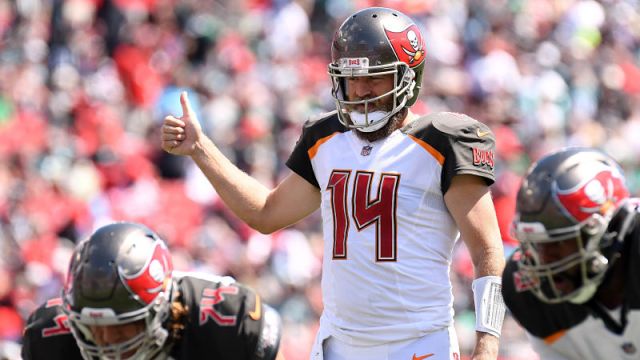