Isaiah Thomas listed his top five NBA point guards while chatting with Kevin Hart for an episode of the comedian’s “Cold as Balls” show that dropped this week.

There was just one problem — two, if you count I.T. saying he belongs atop the list: Thomas initially didn’t include Celtics point guard Kyrie Irving.

The omission didn’t slip past Hart, who immediately responded: “Let’s cut to the chase. You don’t like Kyrie Irving.” Thomas claimed he completely forgot about the Celtics star and made good by placing Irving at No. 3 while bumping either John Wall or Damian Lillard from his list altogether.

This isn’t a huge deal, obviously, especially since it’d be a star-studded list even without Irving. But the Celtics traded Thomas for Irving last offseason — something I.T. wasn’t too happy about — so it’s interesting to see him initially overlook “Uncle Drew,” however accidental it might have been.

So, for those scoring at home, here’s Thomas’ list: 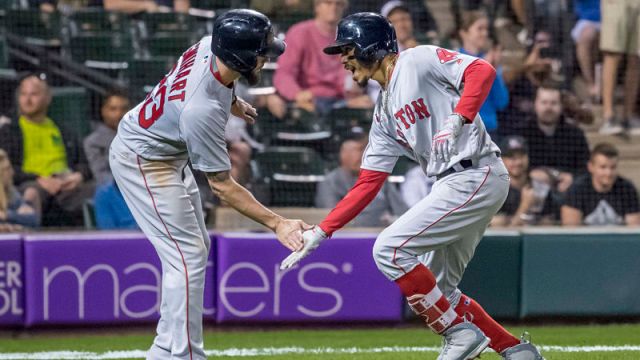 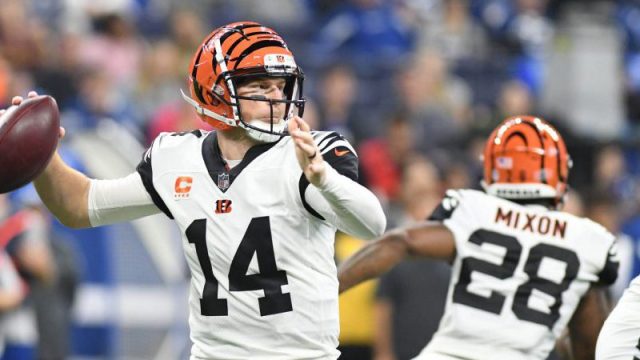