Add Bryce Harper to the list of players whom the New York Yankees are OK with passing on.

The Yankees are unlikely to pursue the Washington Nationals right fielder this offseason as a free-agent signing, SportsNet New York’s Andy Martino reported Monday, citing Major League Baseball sources. Harper is expected to be the most sought-after free agent on the market, and his future will be a leading storyline in MLB’s offseason. But the Yankees might not be among those in the Harper chase because they determined last week during their pro scouting meetings their offseason strategy shouldn’t center on acquiring another another outfielder.

“But the Yankees’ early feeling is that Harper simply doesn’t fit,” Martino wrote. “While they could use the lefthanded bat in a righty-heavy lineup, they feel that their outfield and DH spots are spoken for.

“The Yankees have multiple bullpen and rotation spots to fill, and their early offseason focus centers more around pitching.”

Harper, 25, has spent his entire career with the Nationals, but he cast doubt on his future with the team last month in an Instagram message in which he thanked fans in D.C. That leaves the Philadelphia Phillies as the early leading contender to sign Harper to a jaw-dropping contract.

Martino also reported Monday the Yankees have grown “lukewarm” about signing Manny Machado, who spent parts of the recently concluded season with the Baltimore Orioles and Los Angeles Dodgers. 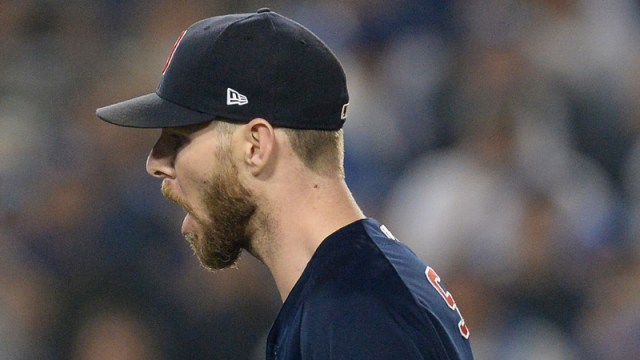 Red Sox Wouldn’t Have Used Chris Sale Had Game 5 Vs. Dodgers Been Closer 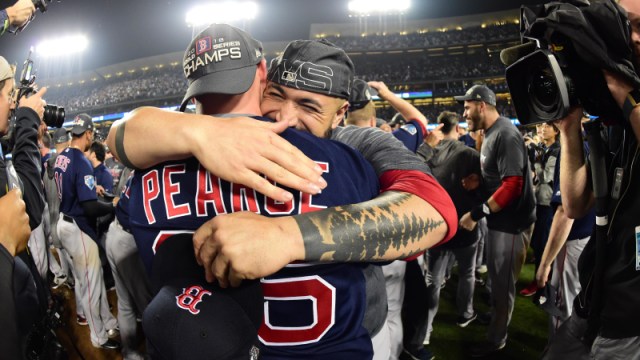