We all know Cam Newton is a dual-threat quarterback, but after Sunday’s game against the Giants, it may be time to classify the Panthers signal-caller as a triple-threat QB.

During the first quarter of Carolina’s eventual 33-31 win over New York, Newton handed the ball off to D.J. Moore to run an end-around. Moore ran behind the offense, putting Newton in front of him, setting him up to block the 6-foot-6, 272-pound Kareem Martin with ease.

You can watch it here, with another view of the leveling here.

Newton is listed as an inch shorter than Martin, but nearly 30 pounds lighter and Newton ran through him on a reverse like it was nothing. And if he wasn’t there to pick up the block, Carolina easily could have lost or gained no yardage on the play. 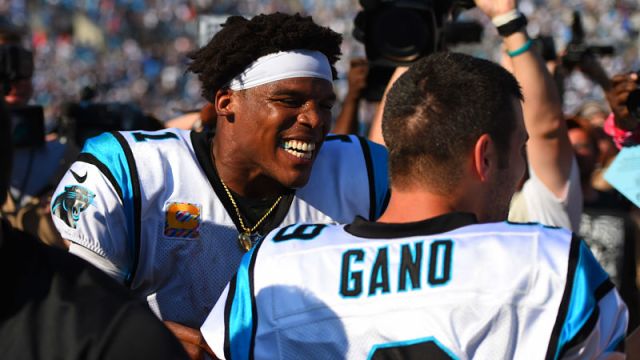 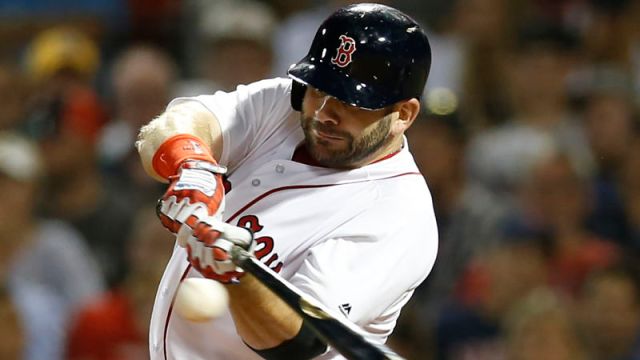