For most managers, the idea of another team sneaking someone onto the field to point a camera in their dugout would be, well, uncomfortable.

The Houston Astros were caught sneaking a non-credentialed individual onto the field to record the Boston Red Sox dugout during the American League Championship Series. Many assumed the Astros were spying and/or sign-stealing, but it turns out they were just making sure the Red Sox weren’t the ones doing something fishy. Major League Baseball elected to not punish Houston over the incident, which also occurred during the AL Division Series against the Cleveland Indians.

It’s unclear whether Cora believes MLB should’ve come down harder on the Astros. The Red Sox manager does, however, believe his team benefited from the entire ordeal.

?I took it the other way around because they openly said that they were playing defense,” Cora said Friday on WEEI’s “Ordway, Merloni $ Fauria” program. “They said they were checking on us if we were stealing signs, or doing something wrong in the dugout. ? I took it the other way around. I was like, ?Paranoia is working for us.’ Like they are panicking. Throughout the series we did a lot of stuff as far as like dummy signs and all this stuff to keep the paranoia going.

“That is part of the game — tipping, stealing signs, relaying pitches and paying attention to details. That is the way I took it. If they feel that way about us, we might as well push the envelope and keep doing a lot of things that are going to make them uncomfortable and you saw it. They kept changing signs and the tempo of the games was awful, but that worked into our advantage, I think.?

Cora might have a point. The Astros didn’t look like their normally crisp, confident selves during the ALCS, and it’s fair to wonder whether obsessive paranoia played a role in Houston getting eliminated by Boston in five games.

Will Cora and the Red Sox continue to push the envelope and play mind games during the World Series? We’ll find out soon enough.

Game 1 of the Fall Classic is scheduled for Tuesday night at Fenway Park. 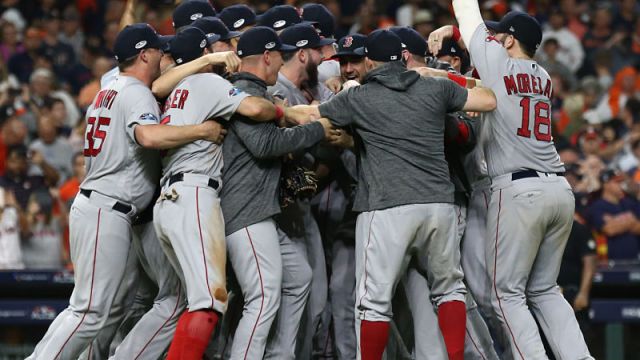 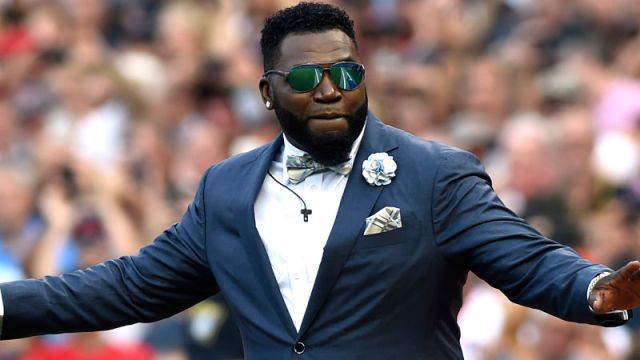