It was a wild Saturday night in College Station, to say the least.

No. 22 Texas A&M beat No. 7 LSU 74-72 (!) in seven overtimes (!) in one of the craziest college football games you’ll ever see. Then, after Aggies fans stormed Kyle Field to celebrate their team’s victory, former New England Patriots running back Kevin Faulk, who currently serves as director of player development for LSU, could be seen fighting a credentialed member of the Texas A&M sideline.

The weirdest part, however, might be what sparked the scuffle — but we’ll get to that in a moment.

First, let’s watch the final play of the game:

Now, let’s talk about Faulk. Here’s a photo from the fight, courtesy of The Advocate, a prominent Louisiana newspaper:

(You can click here to watch a video of the scuffle.)

An LSU official told The Advocate on Sunday that Steve Kragthorpe, an LSU team special assistant, was punched in the chest shortly after the game ended. Kragthorpe suffers from Parkinson’s disease and has a pacemaker, according to ESPN.

The former Tigers offensive coordinator is OK, according to The Advocate.

Late Saturday night, LSU radio sideline reporter Gordy Rush said on WDGL-FM that the man wearing the red shirt in the photo is the man who punched Kragthorpe. He also said that Texas A&M wide receiver coach Dameyune Craig ran to the LSU sideline after the game and began trash talking.

Officials from both teams are looking into the matter. It’s currently unknown whether the man who fought Faulk is an Aggies assistant, a team staffer or simply a fan who found his way onto the field.

Faulk, who played for LSU before being drafted by the Patriots in 1999, join the LSU staff in January. 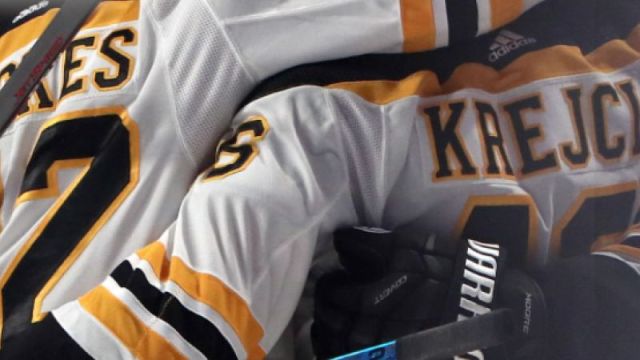 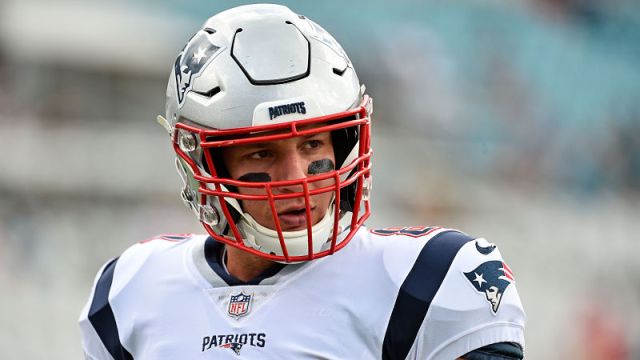