The Patriots were penalized on Michel runs of 25 and 16 yards in their 27-13 win over the New York Jets in Week 12. Michel wound up losing 39 yards from his game total on the two plays.

Left tackle Trent Brown, who thought the game was called “kinda tight” by Hochuli and his crew, was called for holding on Michel’s 25-yard run and a 13-yard run by James White. The Patriots were called for 11 penalties Sunday, blowing by their previous season-high of seven penalties in Week 7.

Fortunately for Michel and Brown, the rookie running back otherwise had a career game. We’ll get into that a little later.

Here are this week’s takeaways and metrics.

— Context here is important. Hightower brought pressure on 33 percent of his pass-rush snaps. Hightower took on a lighter workload than usual. It’s worth asking Patriots head coach Bill Belichick why that was the case.

— Flowers played a ton of snaps, but he also had one of his most productive games of the season.

— Wise has been inconsistent this season, so it was good to see him bring pressure on 16.7 percent of pass-rush opportunities.

— Butler had his most productive game of the season from a pass-rushing perspective.

— Gilmore was back to being Gilly Lock after a down performance against the Tennessee Titans in Week 10.

— Jones struggled from the slot and was eventually replaced in three-cornerback sets by Jackson, who played outside with Jason McCourty kicking inside to the slot.

It will be interesting to see if rookie Duke Dawson, a healthy scratch in his first career game Sunday, sees opportunities in the slot next week. The Patriots also could decide to shadow Minnesota Vikings wide receiver Adam Thielen, who spends 57.5 percent of his snaps in the slot, with either Gilmore or Jason McCourty.

— Roberts missed a tackle on a 19-yard catch and run by Jets running back Isaiah Crowell. Four plays later, Roberts brought down tight end Chris Herndon after a catch for a 1-yard loss.

— The Patriots allowed 4.9 yards per carry overall. Take out quarterback Josh McCown’s carries, and they let up 4.1 yards per carry to running backs. Still not great. The Jets probably would have been smart to run the ball more.

— Guy was the Patriots’ best run defender. Among his top moments, Guy stopped Crowell for no gain on the first play of the game.

PASS ACCURACY
— Of quarterback Tom Brady’s 11 incompletions, only nine were aimed. Brady was hit as he threw twice. Running back James White also dropped a pass.

— Andrews gave up three pressures only one other time this season, in Week 7.

James White averaged 1.78 yards after contact. His 73 rushing yards on nine attempts were a career high. 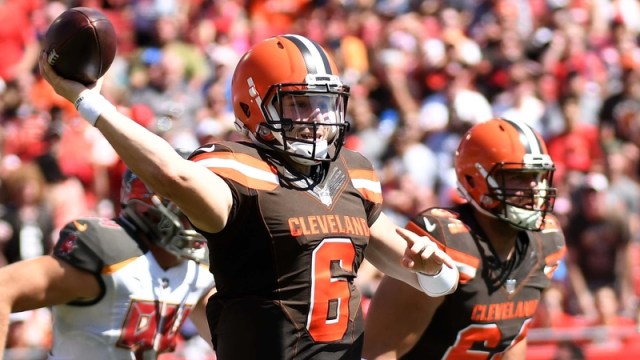 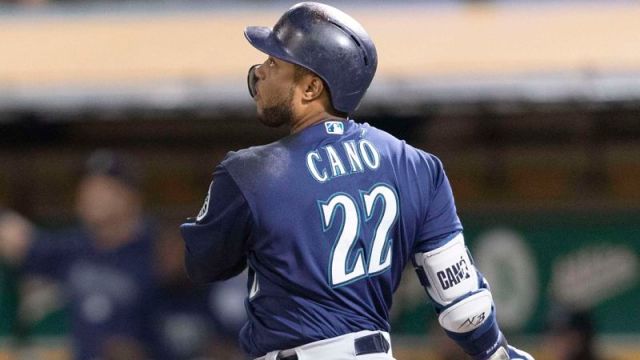