Perhaps the most baffling aspect of the New England Patriots’ 2018 season has been their entirely uncharacteristic struggles on special teams.

New England didn’t rank lower than fourth in either category in 2016 or 2017 and hasn’t placed outside the top six in opponent kick return average since 2010.

So what gives? Why is the team known for its emphasis on special teams suddenly surrendering big returns — like the 58-yarder Tennessee’s Darius Jennings had on the opening kickoff Sunday — with alarming regularity?

Belichick addressed these issues during his Tuesday morning conference call. He acknowledged the impact of the NFL’s new kickoff rules, which eliminated the running start for coverage players, but said they aren’t solely to blame for his team’s problems.

“(The new rules are) relevant, and they?ve eliminated some things that you can do on the kickoff team that we?ve done in the past,” Belichick said. “I think we?ve had our moments. At times, we?ve covered well. But as you point out, we haven?t (at times) and have probably had more breakdowns in that area than what we are used to having in previous years.

“It?s definitely an issue. It?s an area that we?ve got to continue to work in. I don?t think it?s a rule thing as much as we?ve got to coach it better. We?ve got to play better. The whole operation has to be better. We have six weeks to get it to a high level, and hopefully we?ll be able to do that.”

Jennings’ kickoff return was the Patriots’ most glaring special teams lapse in Sunday’s 34-10 loss to the Titans, but they had other, smaller ones, as well. A missed tackle allowed Adoree’ Jackson to pick up an extra 8 yards on a punt return. Matthew Slater was unable to down a Ryan Allen punt inside the 5.  Stephen Gostkowski, the AFC’s Special Teams Player of the Month in October, missed a 52-yard field goal wide right.

While special teams play often is overlooked by casual football fans, the Patriots’ struggles in these areas have had a very real effect on the team’s success this season. Need proof? Consider this stat, courtesy of Football Outsiders:

The Patriots have ranked among the top six in the NFL in average opponent starting field position every year since 2005. They ranked first in 2016 and 2017, with an average drive against their defense beginning at the 24.87- and 24.62-yard lines, respectively.

Entering the Titans game, the Patriots ranked 28th in that category with an average of 30.27, ahead of only the Oakland Raiders, San Francisco 49ers, New York Jets and Buffalo Bills and nearly 6 full yards behind the league-leading Kansas City Chiefs (24.60). That ranking is likely to drop after Tennessee started three drives in New England territory and two more at its own 42.

They’re averaging the second-most kickoff return yards thanks to Cordarrelle Patterson, they returned a blocked punt for a touchdown last month, and Gostkowski has drilled every one of his kicks from fewer than 50 yards out this season (17-for-17 on field goals; 31-for-31 on extra points).

These coverage issues are a real problem, though — one Belichick and special teams coach Joe Judge surely will be focused on repairing during the bye week. 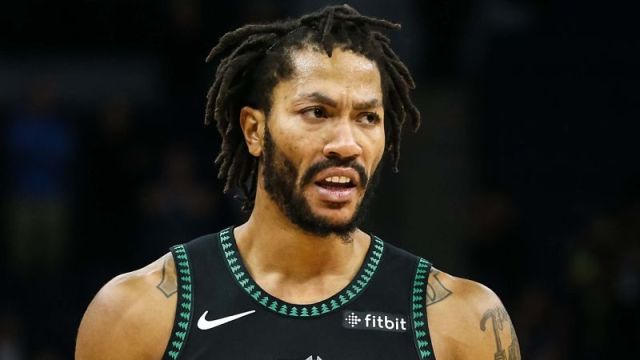 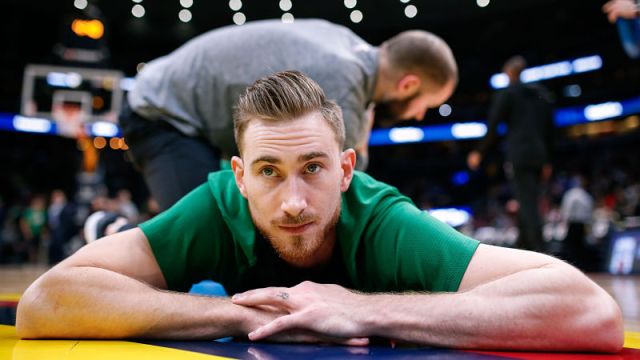