FOXBORO, Mass. — There’s no sugarcoating it, Miami has been a house of horrors for the New England Patriots in the Bill Belichick-Tom Brady era, especially of late.

The Patriots enter Sunday’s Week 14 tilt against the Miami Dolphins at Hard Rock Stadium having lost four of their last five games in South Beach, including last season’s 27-20 defeat. The legendary coach and quarterback tandem has a 7-9 career record in Miami.

During his Westwood One interview Monday, Brady noted the climate in Miami could be an issue for the Patriots. Belichick, on the other hand, wasn’t interested in talking about the South Florida heat as his team prepares to try and clinch yet another AFC East title.

“Look, it is what it is out there,” Belichick told reporters Wednesday when asked about simulating the humidity “So, whatever it is, it is.”

How much of a role the heat has played in New England’s struggles in Miami is anyone’s guess, but there’s no denying the Dolphins’ fierce pass rush led by Cameron Wake has been an issue over the years.

In his 18 career games against the Pats, Wake has tallied 10.5 sacks, nine tackles for loss and 35 quarterback hits. Belichick explained what makes Wake so effective as a rusher.

“Great motor and great technique,” Belichick said. “He’s really a good technique rusher, does a good job of attacking the blockers, defeating the technique they are using whatever it is — soft set, quick set, hand punch — he’s got good counters to all those and he’s got a really good motor. So, athletic, hard to knock off his feet, you know, cut blocks things like that, he just steps right over them. He’s quick enough to turn the corner, he’s got a good inside move, you know, he takes the deep-set tackles and powers them back and is disruptive that way, so he’s very experienced and can adjust quickly to however the set or play develops with his rush.”

Wake and fellow edge rusher Robert Quinn will look to repeat the Dolphins’ defensive performance from a year ago when they forced seven three-and-outs and held Brady to his lowest single-game passer rating in more than four years. New England also failed to convert a third down in that game, the first time they’d put up a bagel on third down since the league began tracking the stat in 1991.

Whether it’s the humidity, the pass rush or something else entirely, the Patriots have struggled mightily in Miami and Sunday likely will be another dogfight in South Beach. 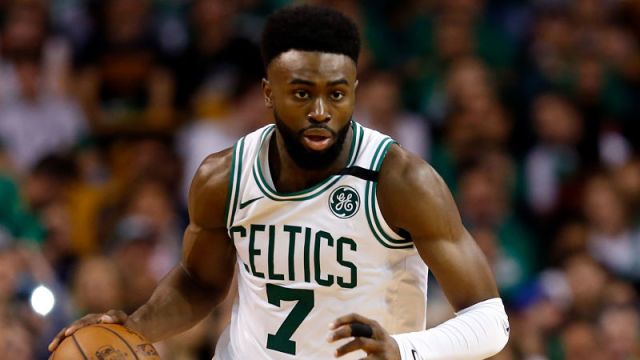