Kevin Durant knows the Boston Celtics have something good in Kyrie Irving. So good, in fact, he’s willing to compare him to two of the NBA’s greatest players.

The Golden State Warriors forward is in his 12th season in the league and has played alongside big names like Russell Westbrook and Stephen Curry, to name a few. But there was one player in particular who he put with elite company.

During an interview with The Athletic’s Shams Charania, Durant said of all the players he’s watched, whether it be in-person or highlights from before he was in the league, there are three players who are above all the rest.

?Kobe (Bryant), MJ (Michael Jordan) and Kyrie,? Durant told Charania. ?Just the way they move, I don?t understand why people don?t realize what they?re seeing in these three, especially Jordan and Kobe. Kyrie is younger than me, and that?s one of my best friends, so I watch his stuff. I get to play with Steph every day so I know his game inside and out. But watching Kobe and Mike, I?m like, ?How do you not realize how good these dudes are?? How do you not say they?re by far better than anybody who?s played the game? Just by the way they move, how fluid they are.”

Although he does seem to put Bryant and Jordan as the top two, there’s no mention of LeBron James. Either way, it’s probably safe to say if Irving continues to play at a high level until the end of his career, he may be in the company of Bryant and Jordan. 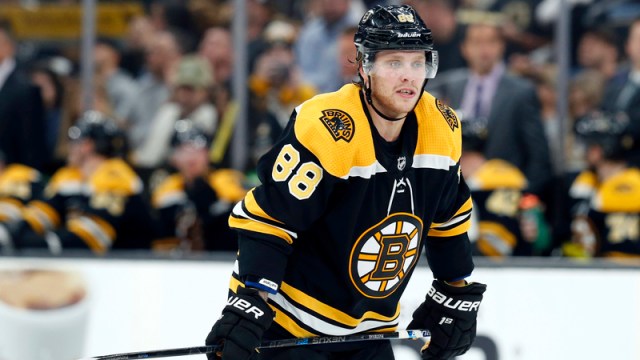 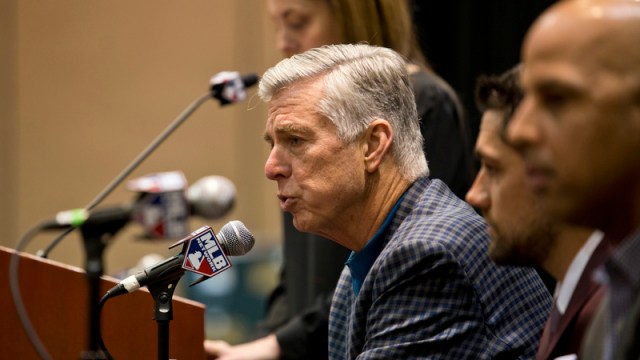