Could this Sunday mark the final regular-season game of Rob Gronkowski’s career?

Gronkowski considered retirement following the New England Patriots’ Super Bowl LII loss to the Philadelphia Eagles in February, and at least one NFL executive believes the All-Pro tight end will step away after the 2018 season.

“I do think Gronk retires,” an insider told ESPN’s Mike Sando for a piece published Wednesday identifying 10 bold predictions for 2019. “He looks miserable out there.”

Gronkowski hasn’t looked like his usual self this season. His production is down across the board, causing critics to question both his motivation and whether he has lost a step at age 29. After all, he has dealt with various injuries throughout his nine-year career.

The Patriots reportedly tried to trade Gronkowski to the Detroit Lions over the offseason, but he put a stop to the deal by threatening to retire. It’s certainly fair to wonder whether he’ll contemplate retirement again in the coming months and if Patriots head coach Bill Belichick actually might prefer to move on from Gronkowski with the five-time Pro Bowl pick performing below expectations.

If Belichick wasn’t excited about paying $8 million in salary to Gronkowski this season, would he want to pay $9 million to him in 2019? Gronkowski is averaging 55 receiving yards per game and one touchdown every four games. The yardage average would be Gronkowski’s lowest since his 2010 rookie season. The touchdown average would be a career low. Gronkowski went without a reception against Buffalo in Week 16.

Gronkowski, who turns 30 in May, has totaled 45 catches for 658 yards with three touchdowns in 11 games this season. He’s currently under contract through the 2019 campaign. 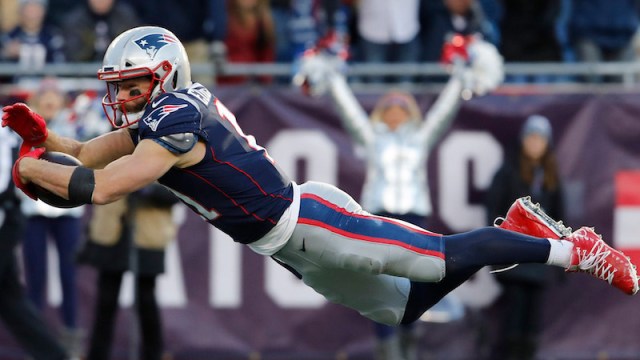 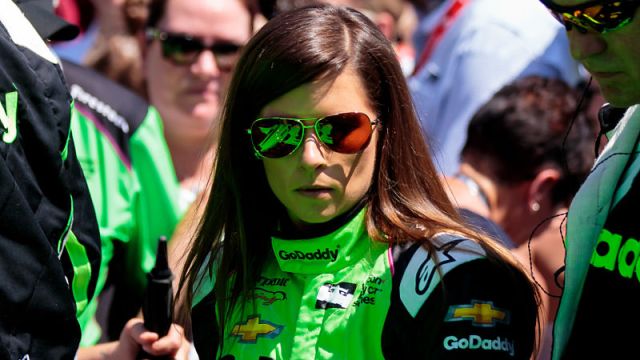 Danica Patrick Reveals Tear-Jerking Christmas Gift She Got Her Father