FOXBORO, Mass. — You can add Cordarrelle Patterson to the list of banged-up New England Patriots.

The receiver/running back/kick returner left Sunday’s game against the Buffalo Bills at Gillette Stadium with a knee injury, the Patriots announced. It’s unclear when Patterson, who returned a kickoff to start the second half, suffered the injury.

Patterson later returned to the Patriots sideline, but did not reenter the game.

With Josh Gordon suspended for the remainder of the season (at least), the Patriots can ill-afford to lose any more depth at wide receiver.

Patterson had one catch for three yards and four rushes for 66 yards before exiting. 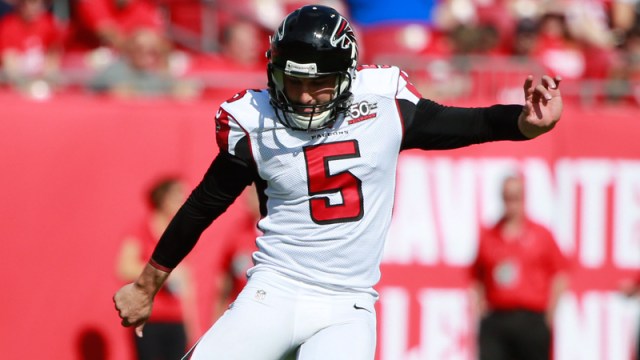 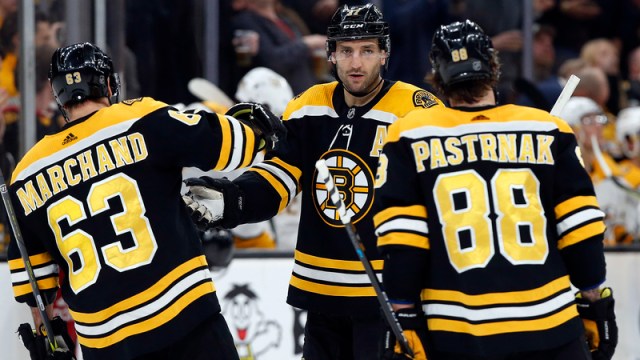