While the weather for the New England Patriots’ divisional-round tilt with the Los Angeles Chargers was a bit chilly, it’s expected to be flat-out frigid for Sunday’s AFC Championship Game against the Chiefs.

Not only is the current forecast calling for frigid temperatures in Kansas City, we very well could see a record-breaking day for cold at Arrowhead Stadium. With this in mind, it’s tough to blame Patriots defensive lineman Adrian Clayborn for not exactly being thrilled about what’s on deck from Mother Nature this weekend.

Clayborn isn’t as used to the cold temperatures as other players, as he spent the first four seasons of his NFL career in Tampa Bay followed by three in Atlanta. But with a trip to the Super Bowl on the line, we have a feeling he’ll be able to overcome the conditions. 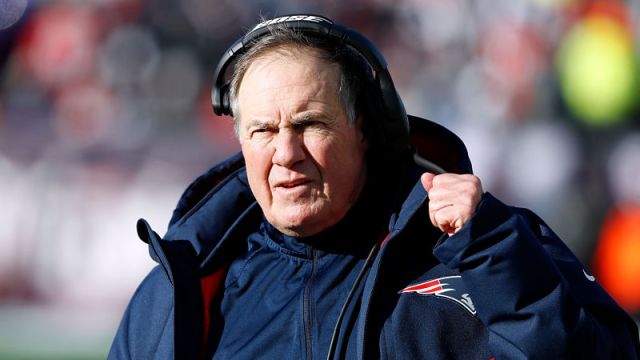 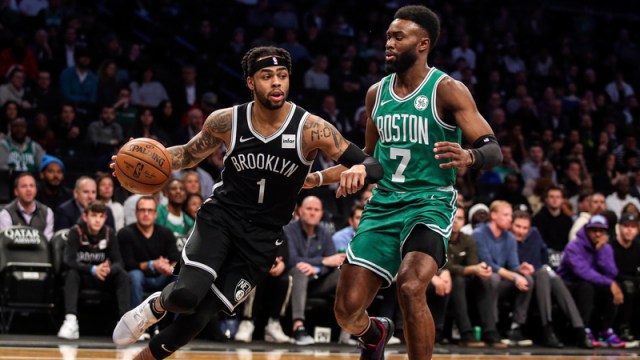