The New England Patriots are the biggest underdogs remaining in the NFL playoffs.

Not only did the Kansas City Chiefs open as three-point favorites over New England for Sunday’s AFC Championship Game at Arrowhead Stadium. But ESPN’s Football Power Index (FPI) also determined the Patriots have just a 15 percent chance of winning Super Bowl LIII.

Those are the lowest odds of any remaining team. The Chiefs have the best odds, with a 33.8 percent chance of hoisting the Lombardi Trophy, according to ESPN’s FPI. The New Orleans Saints sit right there in second place with a 33.1 percent chance, while the Los Angeles Rams have an 18.1 percent chance of being crowned the NFL’s champion for the 2018 season.

Here’s what ESPN’s Seth Walder wrote about the Patriots in an article published Monday detailing the early projections for the four teams ahead of Sunday’s conference championship matchups.

New England might have looked dominant against the Chargers, but a season’s worth of data tells us the Patriots are inferior to the Chiefs. Tom Brady will be an underdog in Kansas City.

The Patriots actually have a lower FPI rating than the Los Angeles Chargers, whom they handily defeated this past Sunday in the divisional round of the AFC playoffs. It’s also strange to think of New England as an underdog given the organization’s incredible track record over the past two decades. 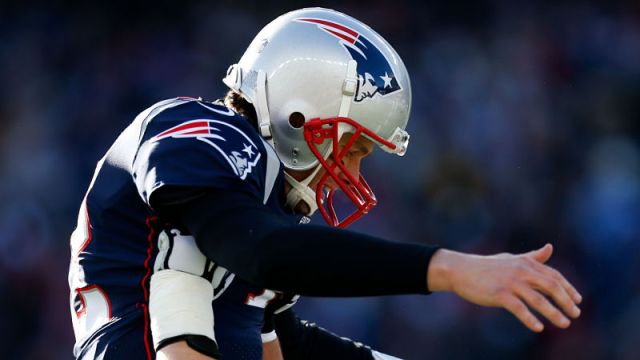 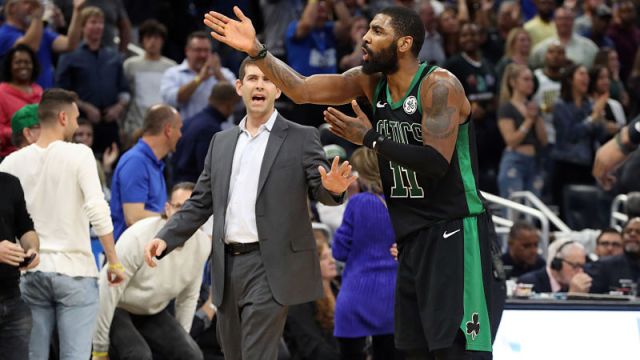