Here's Why Vince Carter Thinks Zion Williamson Will Be Ready For NBA - NESN.com Skip to content

Vince Carter knows what it’s like to be in Zion Williamson’s shoes.

The Duke freshman has lit the world on fire with his highlight-reel dunks and already has drawn comparisons to LeBron James. There is no doubt that the 6-foot-7, 284-pound 18-year-old is an athletic freak of nature.

Carter once was a highlight-tape phenom himself, starring at North Carolina in the 1990s and being lauded for his athleticism, which earned him the nickname “Vinsainty” before entering the NBA Draft.

So Carter, now with the Atlanta Hawks, knows a little bit about what the road ahead may hold for Williamson, and the 41-year-old has no doubts about phenom’s future.

“He’ll be ready (for the NBA)” Carter told ESPN’s Myron Medcalf. “One thing I learned when I got in this league is that yes, I’m athletic, but there’s gonna be a lot of guys up here that are athletic. What else do you bring to the table? I think he’s going through that phase, kind of what I went through. Everybody looks at ‘he can dunk, he can dunk,’ but now when you have guys that are super athletic, then they’re going to start saying, ‘What else can he do?’

“He has an NBA body already,” Carter added. “I think, more than anything, with all his ability, I just say take his time, develop his game, because when you get here, it’s a different beast as far as expectations. A lot of guys try to get here and just develop while they get here.”

Williamson posted his best game in a Duke uniform Tuesday night against Wake Forest, putting up 30 points with 10 rebounds, five assists and four steals. He also went 3-of-4 on three-point attempts. If the freshman continues to display that kind of versatility in his game, it would be hard to see any team not making him the No. 1 overall pick in the draft. 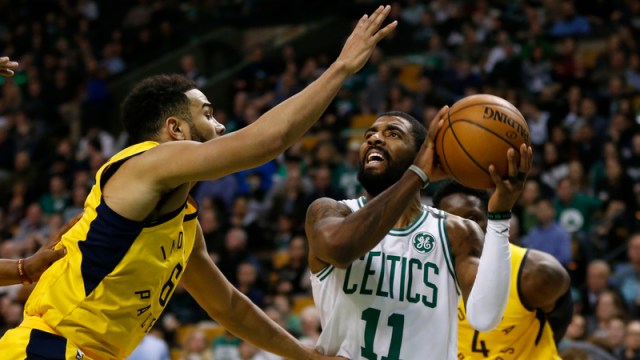 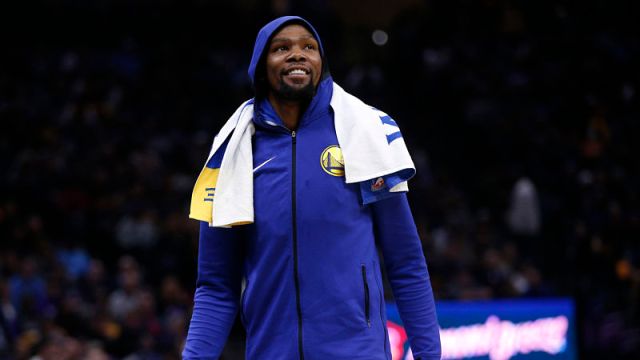